“Every time I try to do it, it makes me choke almost,” he tells Howard 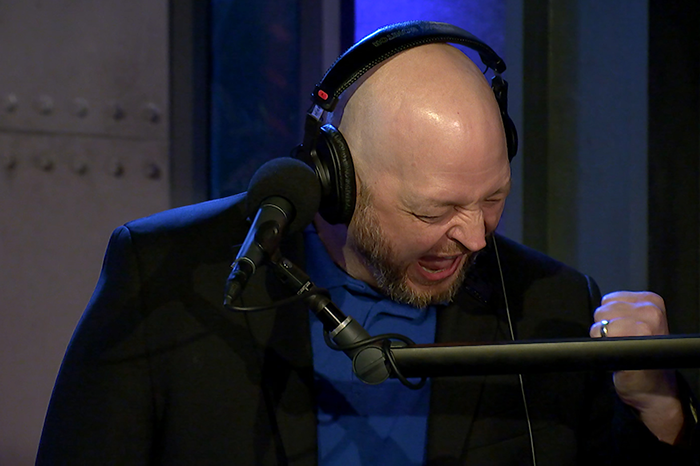 Brent Hatley is going all-in with his newfound love of the heavy metal band Lamb of God. The Stern Show staffer has already shown off his latest tattoo of the group’s logo, prominently featured on his arm, and on Tuesday he gave listeners a taste of his attempts at mimicking lead singer Randy Blythe’s vocal style.

Brent has been studying up with a DVD entitled “The Zen Art of Screaming” on how to sing the aggressive style of music without damaging his vocal chords and, while he hasn’t quite gotten the hang of it, he offered to give it a shot live in the studio.

“Every time I try to do it, it makes me choke almost,” he prefaced. “It’s fascinating to me how to figure this out with your vocal chords.” 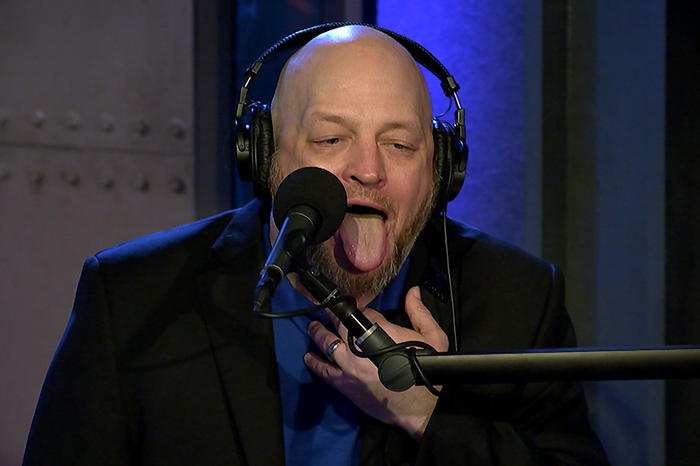 Hear Brent rock out (below).