Should Memet Walker and JD Harmeyer Be Added to Next Week’s Newly-Wet Game?

“You read the letter and appreciated the letter, and then you got it wrong who it was?” Robin Quivers asks in disbelief 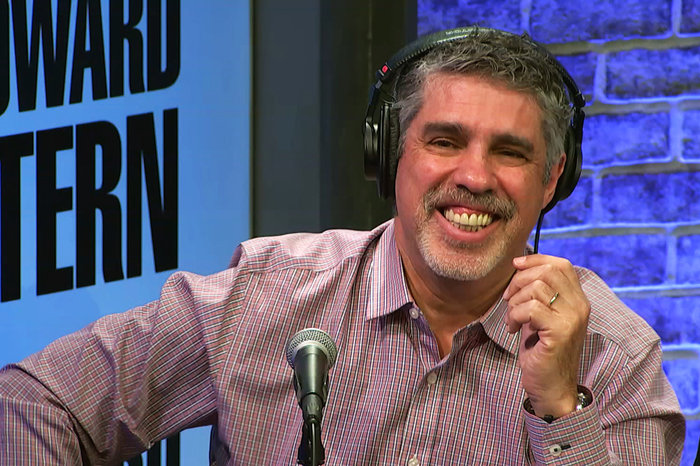 Gary Dell’Abate boasted to Howard on Wednesday about praise he had received from a celebrity, but after mixing up a key detail it ended up being a bit of a stumble for the Stern Show’s Executive Producer.

“I just had a very strange conversation with Gary,” Howard said after a lengthy on-air discussion about “The Many Saints of Newark,” the upcoming “Sopranos” prequel film. “He came in bragging to me that David Chase—the creator of ‘The Sopranos’—wrote him the most beautiful letter that he’d ever received, complimenting him on his book ‘They Call Me Baba Booey.’”

The letter had in fact been written by TV producer and longtime “Sopranos” writer Terence Winter. “I got my ‘Sopranos’ writers confused,” Gary admitted.

“Huh?” Robin Quivers said, perplexed by how that could happen. “Somebody wrote you a letter, and you read the letter and appreciated the letter, and then you got it wrong who it was?” she asked.

But Gary tried his best to defend himself. “Hold on, I corrected my mistake within 90 seconds,” he said. “Listen, Terence Winter produced 79 ‘Sopranos’ episodes and wrote 20 of them.”