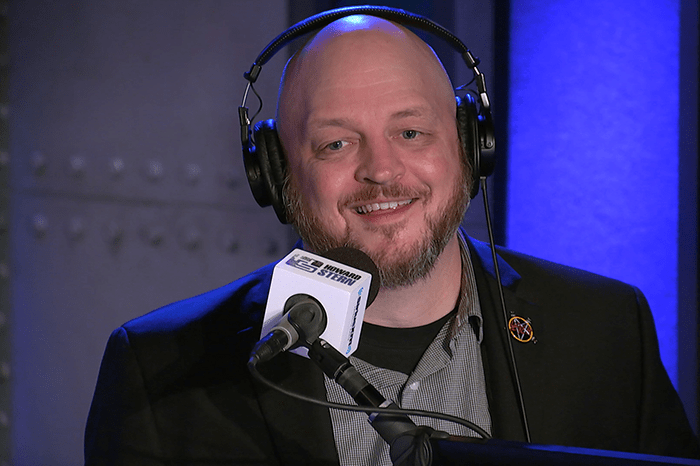 The anticipation continues to build ahead of Tuesday’s Newly-Wet Game between Brent Hatley, Ronnie Mund, and their significant others—and there seems to be no shortage of confidence amongst the competitors.

However, Brent and his wife think their experiences in the swinging community have allowed them to develop a much deeper bond – one that will help them secure victory in the competition.

.@memetwalker and his girlfriend talked it over and he says she now agrees her favorite color is in fact pink.And while they won’t be competing in Tuesday’s #NewlyWetGame, he still says he’d be able to beat @brenthatley and @rmlimodriver69. https://t.co/zSl2Wzv3hN pic.twitter.com/sdAyTwhsUh

Even Memet Walker, who had a tough time correctly answering a few simple questions about his girlfriend of four months last week, remained sure of his ability to best either couple. “I do stand by the fact that we could take on the winner,” he reiterated on Monday.

And while some Stern Show fans pointed out Memet’s frustration with girlfriend that day, he assured Howard “everything is fine” in their relationship.

“When we had the talk, she did agree that I was correct about her favorite color,” he added.

JD Harmeyer, meanwhile, doubled down on his decision to not have his wife appear on air for the time being. “I want to have some fucking privacy in my freaking life,” he said. 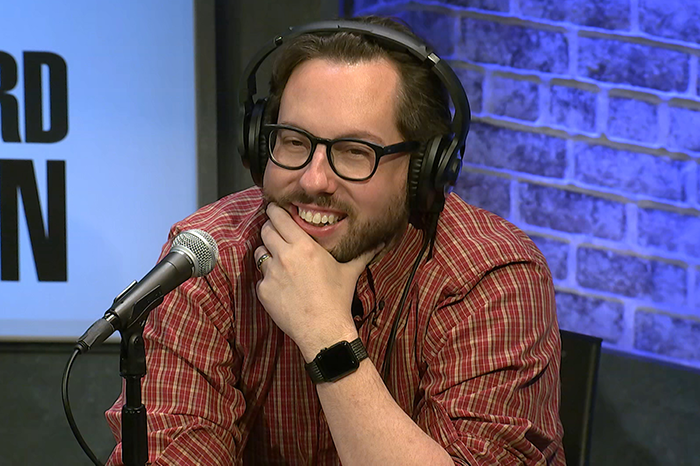 And after hearing how “fearful and worried” her husband sounded discussing the possibility of the appearance, JD’s wife has reportedly come to the same conclusion.

Tune in to Howard 100 Tuesday morning to hear whether Brent and his wife Katelyn or Ronnie and his fiancée Stephanie will be crowned the champions of the Newly-Wet Game!