Should Memet Walker and JD Harmeyer Be Added to Next Week’s Newly-Wet Game? 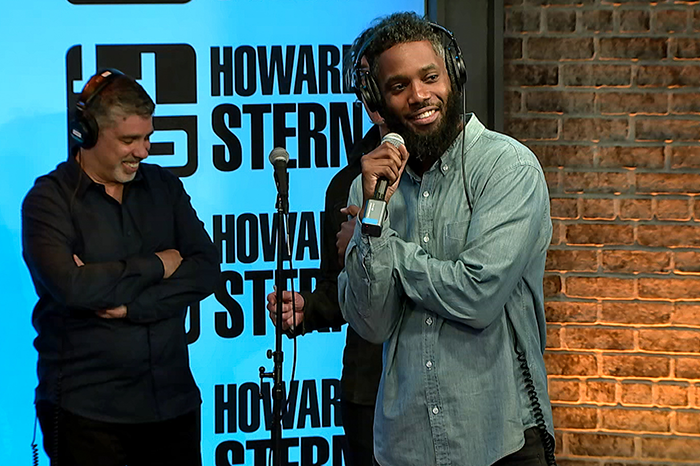 Wrap Up Show co-host Rahsaan Rogers has faced off against King of All Blacks in the past, but while on the air Friday he made, maybe, his strongest declaration against the frequent caller yet.

Rahsaan went so far as to call for King to be kept off the airwaves after hearing him defend R. Kelly in the wake of alarming allegations against the singer. “Your phone connection was trash this week, you struck out all four times you called, enough is enough,” he said.

King of All Blacks, in turn, called in live to Wednesday’s Stern Show and told Rahsaan he wasn’t being real with himself. “First of all, change your whole thinking and stop running away from your blackness,” he instructed. 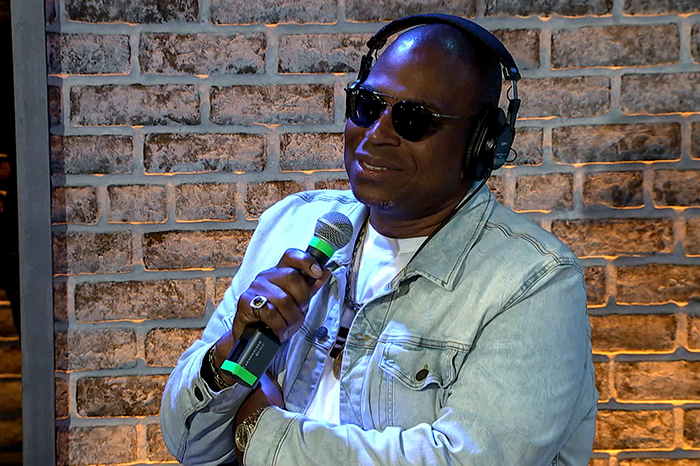 “It’s like he’s trying to prove his blackness,” Rahsaan shot back. “His definition of a black man is the stereotype and I guess I don’t fit the stereotype.”

Tune in to the Wrap Up Show on Howard 101 for more of Rahsaan’s Rants.