“I still cannot f-cking believe that our local politicians f-cked this up,” the Stern Show staffer says on Monday’s Stern Show 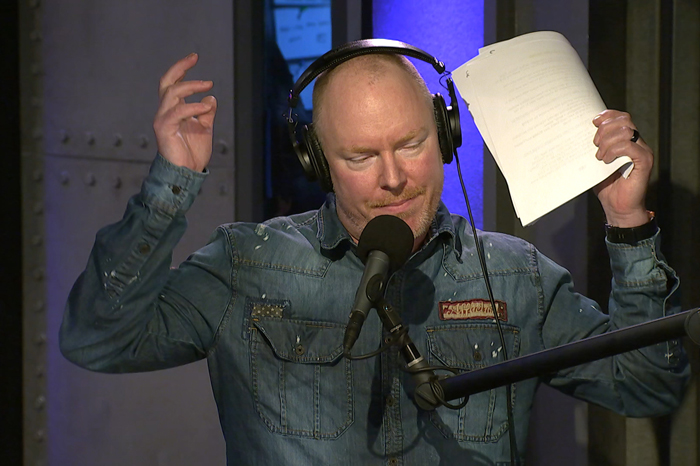 The recent news of Amazon abandoning its plans to build their coveted HQ2 in New York City has Stern Show staffer Richard Christy steaming mad. So much so he’s writing impassioned speeches about it. Howard allowed him to read just a few of his prepared remarks on the air Monday morning.

“The politicians who represent myself, fellow residents, and business owners of Long Island City have failed us!” Richard said. “Shame on you who celebrate 25,000 jobs being killed.”

A longtime resident of the Queens neighborhood Amazon almost moved into, Richard previously told Howard his home’s value could have doubled had the retail giant opened up an office nearby. “I lived in a storage unit … of course I want my property value to go up!” Richard said with a laugh, recalling a time in his life where he lived in a locked storage container. 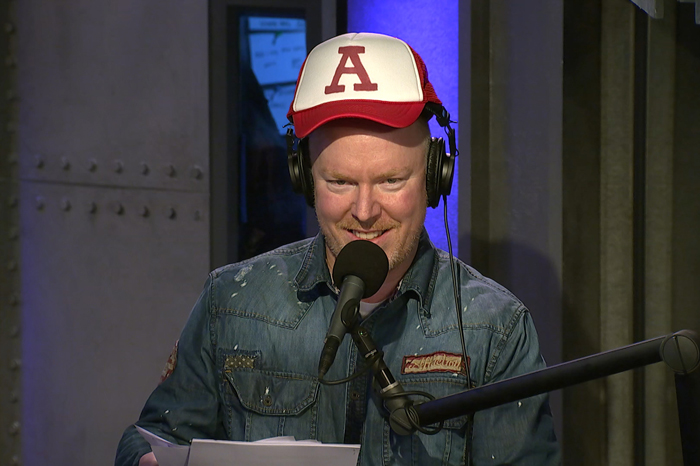 “I still cannot fucking believe that our local politicians fucked this up and it drives me nuts,” Richard continued. “I’m fucking shaking right now, it just makes me so mad.”

As angry as he is to see the deal fall through, Richard is still holding onto hope Amazon and its CEO Jeff Bezos might change their minds and come to New York after all. “I think there’s still a chance,” he said. “Jeff, if you’re listening, come back to Queens, please.”