“I might have Bobo as my Vice President,” the Wack Packer says, “He knows what he’s doing … he can drive me around” 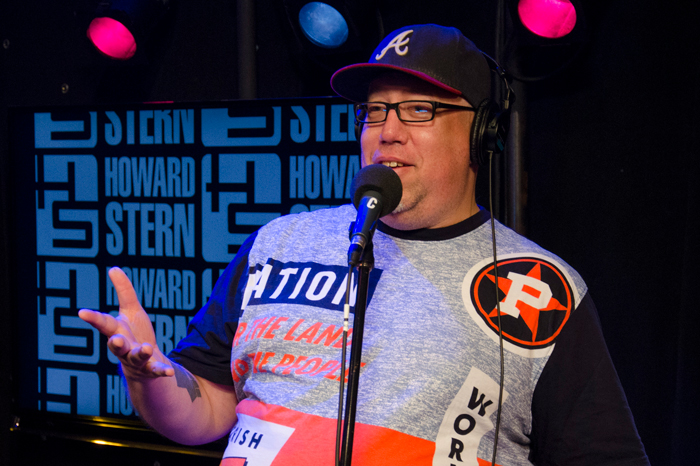 High Pitch Erik called in to the Stern Show Monday and unveiled plans to run for president in 2020. The Wack Packer shared his platform with Howard and also revealed he’s considering Stern Show superfan Bobo for the role of Vice President.

Howard and his co-host Robin Quivers naturally had a few questions about High Pitch’s bid for office. For starters, why does he want the job?

“I’m gonna come up with some good reasons why I’m gonna become president,” Erik said before sharing key details from his platform, including plans to legalize marijuana in all 50 states, build a border fence instead of a wall, and get both a dog and executive chef for the White House. Additionally, the Wack Packer seems to be in favor of global warming and has no plans to meet with North Korea’s Supreme Leader.

“I really care about the country,” Erik continued before revealing he might ask frequent caller and Stern Show superfan Bobo to be his running mate. “I might have Bobo as my Vice President,” he said. “He knows what he’s doing. He’s smart, plus he drives—he can drive me around.”