“The shrink did the worst thing he could ever do,” Howard explains 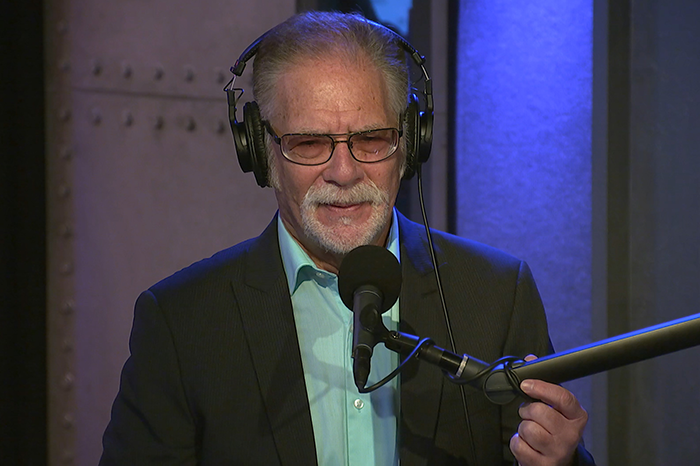 On Wednesday’s Stern Show, Ronnie Mund admitted he’s pretty much always angry. Howard’s longtime limo driver said he’s working on the issue in therapy but revealed he recently had to switch therapists after an incident occurred during their session.

Howard recounted the story for his listeners. “The shrink did the worst thing he could ever do,” he explained. “He fell asleep on Ronnie.”

“What?” Robin exclaimed. “How do you fall asleep on Ronnie?”

The therapist claimed to just be “resting his eyes” and still charged him for the session, but Ronnie called him up after the incident and told him he no longer required his services. Thankfully, he gets along better with the person he’s seeing now.

The King of All Media also couldn’t understand how a trained mental health professional could fall asleep on an angry patient, especially this one. “I’ll tell ya, when Ronnie’s angry, I at least have one eye open,” Howard said with a laugh.