“I’m gonna wipe his ass all over the track,” Howard’s limo driver boasts ahead of his matchup with the frequent Stern Show caller 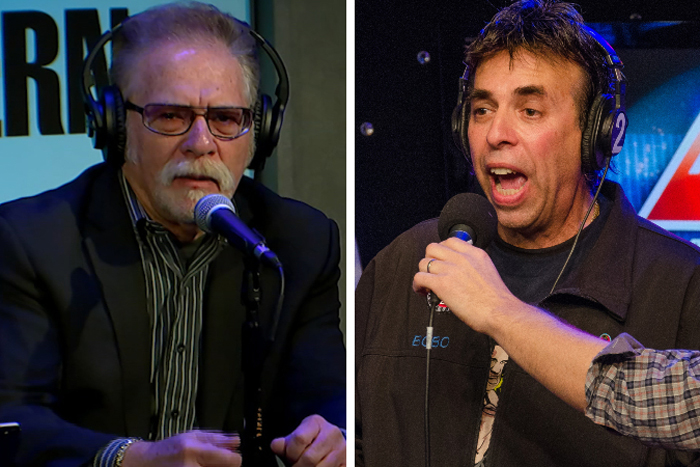 The race Stern Show fans have long been asking for might finally be getting the green flag. Howard took a call from Bobo on Monday who brought up once again his willingness to take on Ronnie “the Limo Driver” Mund in a head-to-head stock car race.

“Any time he wants, man,” Ronnie said. “I’m gonna wipe his ass all over the track.”

Details still need to be firmed up, but Ronnie told Howard his friends at Pocono Raceway remain interested in hosting the event. Ronnie’s already driven that track and reached a top speed of around 170 miles per hour.

Upon hearing of Ronnie’s previous experience at Pocono, Bobo suggested he be given time to train at the raceway as well. He also demanded his car have “equal horsepower.” Some in the studio thought he might be having second thoughts about his chances, but Bobo remained confident.

“When I race I race to win,” he said over the phone. “I’ll beat you in reverse.”

Should Ronnie win the race, he stated he wanted Bobo to take off his infamous toupee and give it to him to keep. “I’m gonna put it in a glass box,” he told Howard with a laugh, comparing the hairpiece to a beaver pelt. But if Bobo wins, it’ll be Ronnie going bald since he’ll be forced to shave his head clean.

“You can do it for me, even,” Ronnie told Bobo, insisting he had nothing to worry about since he was certain he’d win the race.