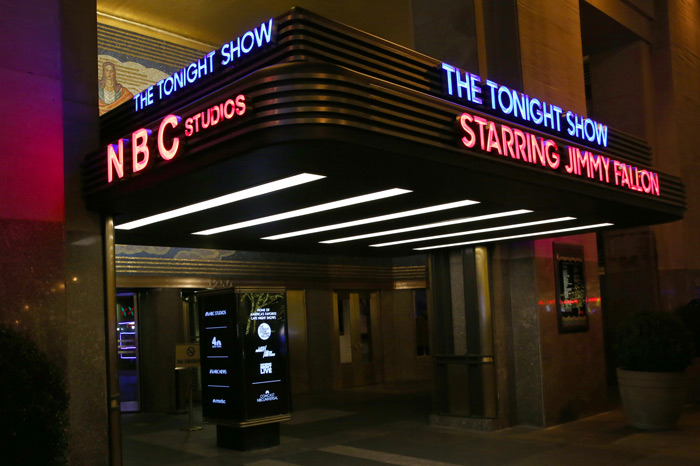 Part of Howard’s promotional tour for his new book “Howard Stern Comes Again” will be an upcoming visit to “The Tonight Show” for an interview on the famed late-night series. But as much as he loves seeing his old friend Jimmy Fallon, Howard admitted he’s dreading being back at NBC’s New York studios, where he used to host his radio show more than 30 years ago.

“I still get creeped out by that building,” he said on Tuesday. “It really was such a horrible radio experience.”

As longtime Stern Show listeners no doubt know, NBC’s top brass at the time almost immediately had a problem with Howard after hiring him. Perhaps their biggest disagreement came after the network decided to not let Robin Quivers follow Howard to New York even though the two had been an on-air team at their old job in Washington, D.C.

“They came in and they destroyed us and they would’ve continued to destroy us but somehow we figured out how to get back together and then we just refused to be destroyed,” Robin recalled. 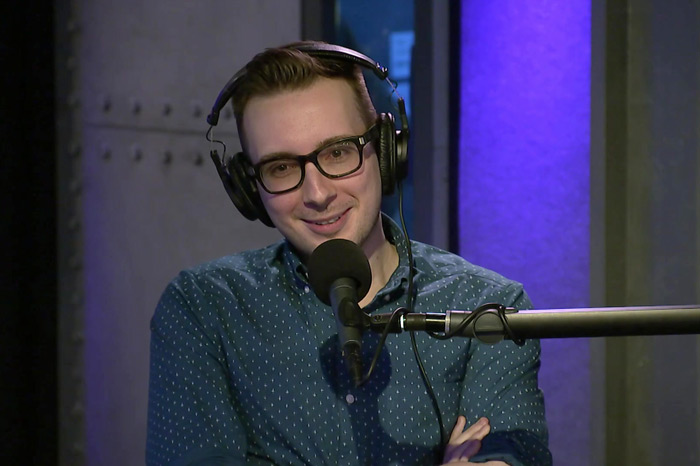 Howard’s days of being on WNBC are long over but it seems the network might still hold a grudge against their former employee. Stern Show staffer Chris Wilding recently took a tour of 30 Rock and the floor where Howard’s studio used to be and said there are photos on display of some of the on-air radio talent that used to work there.

“There’s all these pictures on the wall … you’re nowhere to be found,” Chris told Howard.

“I guess as much of a nightmare as it was for me to work there, it was a nightmare for them to have me there,” Howard joked.