“You couldn’t misread me any more,” the King of All Media tells his staffer after reading what was printed on the tee 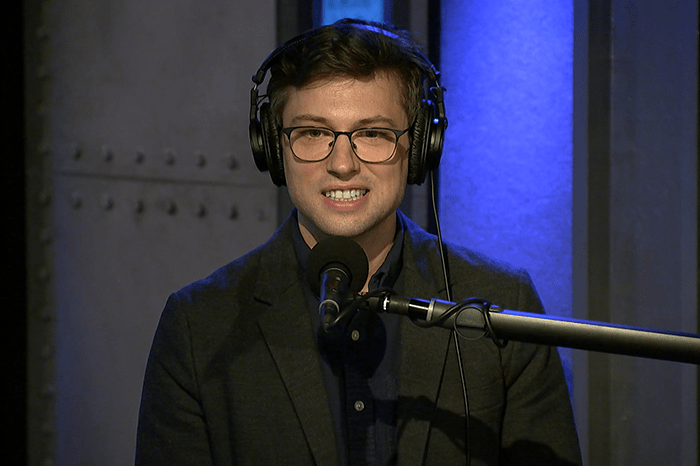 Memet Walker is thinking “outside the box” once again.

On Tuesday, Howard revealed he had received a gift from his staffer celebrating the success of his new book “Howard Stern Comes Again,” which debuted as a No. 1 New York Times Best Seller.

“There it was waiting for me, a gift from Memet,” Howard told listeners with a laugh, recounting how he unwrapped the custom-made t-shirt revealing a message printed on it: “I’m #1 on the New York Times Best Seller List.”

But that wasn’t all that was printed on the shirt. After arriving at the studio, Memet revealed Howard hadn’t seen the rest of the message, which continued on the back of the clothing and read: “Michelle Obama is a loser.”

The joke, according to Memet, was in reference to Obama’s book “Becoming” which previously sat atop the best seller list and sold more than 10 million copies.

After first thanking Memet, Howard went on to clarify that not only does he not think Obama is a “loser,” but he also wouldn’t want to wear a shirt bragging about his own success. “It’s sweet of you, don’t get me wrong. I don’t want to seem like I’m ungrateful, but it’s a total misread of me,” he said.

Memet argued the shirt could be good promo for the book if he wore it, but Howard remained unconvinced. “It’s like when a cat brings you a dead bird as a gift,” he joked.

If nothing else, Memet assured Howard he “meant well” and encouraged him to bring the shirt to the studio for the rest of the office to judge.