“It’s maybe the last city in America left where there’s not a lot of rules,” the Stern Show staffer tells Howard 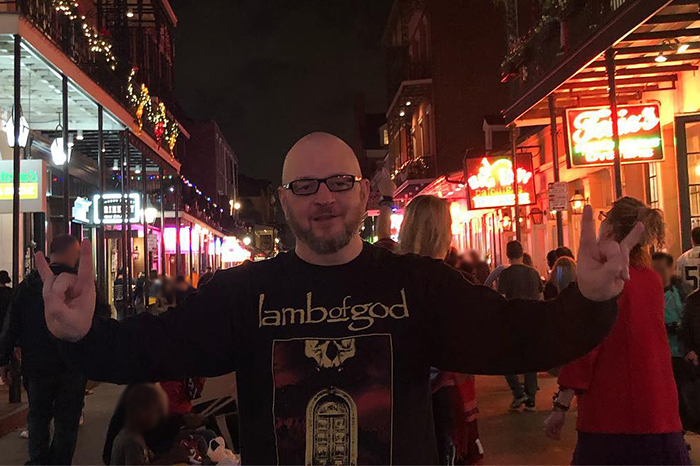 After working their way through the Stern Show staff wives and girlfriends at the 2018 holiday party, Brent Hatley and his wife Katelyn traveled to New Orleans for Christmas and had a blast on their trip.

“That city is amazing,” Brent told Howard on Wednesday. “It’s maybe the last city in America left where there’s not a lot of rules.”

Brent revealed the two took full advantage of the Big Easy by drinking, partying, and visiting the local swingers club. Unfortunately, the club turned out to be filled with tourists who were more interested in observing than participating. “It kind of ruined the vibe,” Brent said.

Things didn’t remain too tame, though, when the sexually adventurous couple turned to the famed Bourbon Street scene. Fellow staffer Steve Nowicki happened to be in town at the same time and ran into Brent on the street, recording their interaction.

Evidently, Brent had been hitting on an older woman who was feeling him up at the bar. “I told her, like, if she wanted to come back I would fuck her. I said ‘hard,’ too. She said she hasn’t had sex in seven years and I was like, that’s a shame,” Brent told Steve in the clip.

According to Nowicki, though, the woman exuded an odd odor and was rumored to be homeless.

Brent’s wife had better luck, revealing she made out with two guys and “motor-boated” a woman while out on the town. 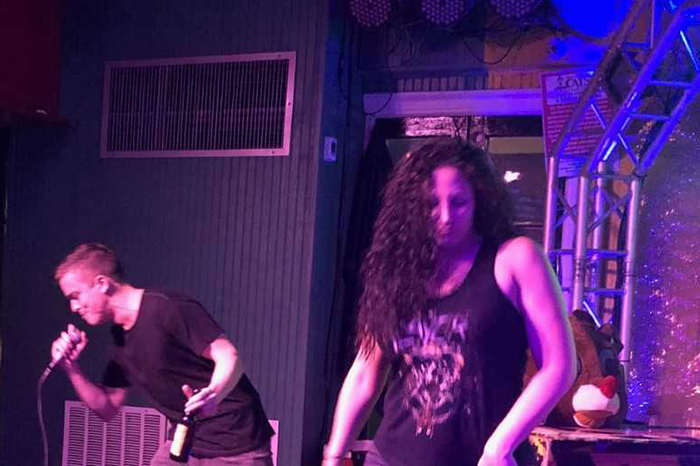 “They’re like the Bonnie and Clyde of sex,” Shuli Egar remarked with a laugh.