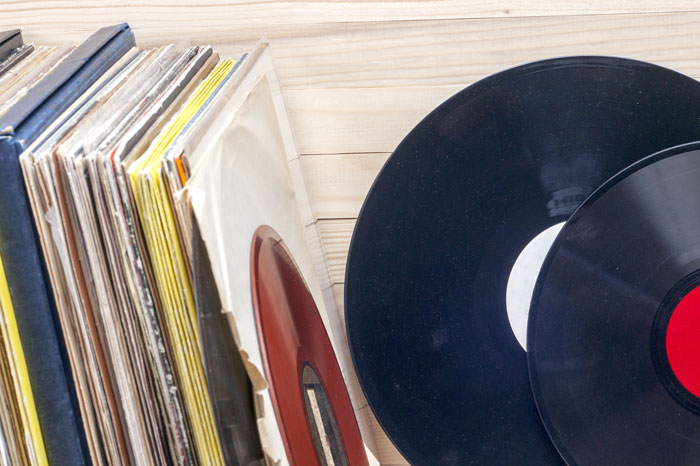 Howard started Tuesday’s Stern Show by telling Robin he didn’t sleep all too well due to a bad dream waking him up around 2 a.m.

“I had a radio nightmare,” he told her. “I have this every once in a while but this one was particularly bad.”

In his dream, Howard was working as a new D.J. at WNEW, best known for being a progressive rock station until switching formats in the 1990s. The programming director Howard was working for in his dream was Scott Shannon which was confusing since Shannon is an on-air host himself in real life and works in Top 40 radio.

Howard then recalled the scary part of his nightmare was that he couldn’t find a record to play as he was going on the air and had to keep running into the other room to scour the shelves for an album that his audience (and Scott Shannon) would like. The only record he remembers finding was a disco album by Donna Summer.

“Even when I woke up I went like, ‘Why didn’t I prepare? I should’ve gotten there five hours early and picked my music out,'” Howard said with a laugh. “All day I’m miserable – why do I have to be miserable in my dreams?”