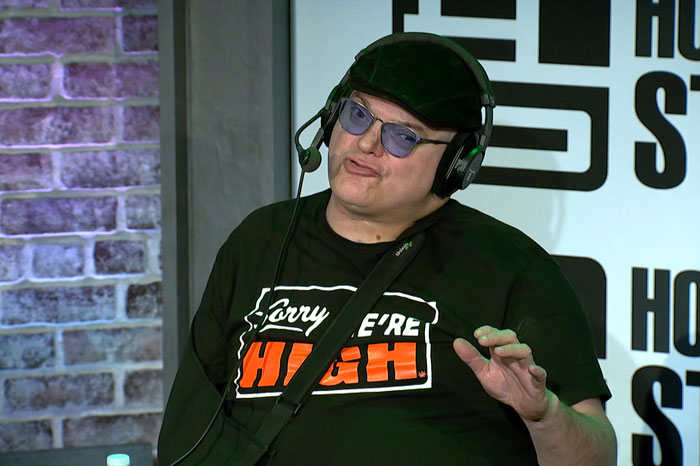 Monday morning started with a scream on the Stern Show after Howard picked up on an angry Jeff the Drunk. The Wack Packer complained about not being on the air in weeks despite having several interesting topics to discuss.

“When I don’t pick up on you, you can’t take it so personally. I’m conducting a radio show for a lot of people,” Howard explained to him. “You can’t tantrum like a 12-year-old because you’re not getting on the show.”

Stern Show staffer Shuli Egar had already heard Jeff was upset before Monday since the two talk regularly. He shared some of the things Jeff was eager to tell Howard about these past few weeks including details about his visit to the doctor, that his new deck was now finished, and that he bought a pair of Tommy John underwear.

But most of all, Jeff wanted to talk about the show broadcasting from Hollywood earlier this month since he was certain he got a shout-out live on air during the Get JD High segment. Jeff insisted Howard was using the Wack Packer’s known catchphrase when he told Stern Show guest Snoop Dogg, “you gotta cough to get off.”

“If you choose to think that, that’s OK with me,” Howard said with a laugh.