Should the Stern Show offer its own high-speed streaming feature like Netflix? 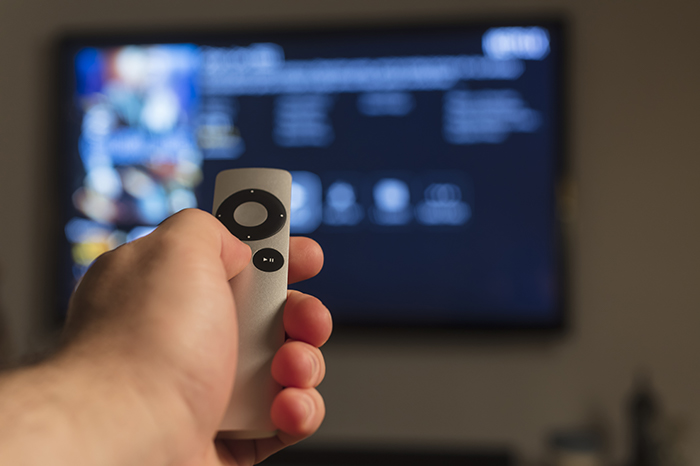 Howard kicked off Wednesday’s show discussing a controversial new feature streaming giant Netflix is testing, in which viewers have the option to watch movies at a faster speed.

“Who needs to watch a movie on high speed?” Robin contested.

Howard admitted he might enjoy viewing certain TV shows if he could do so quicker and even got him wondering if he should add a similar feature to his own show.

“If you want to listen to my show on high speed I don’t care,” Howard pondered. “Might even be better.”

Robin, on the other hand, took issue. “I object,” the co-host said.

But when the idea of applying the high-speed feature to executive producer Gary Dell’Abate’s conversations was brought up, everyone seemed to be on the same page. “I wish in real life I had that,” Howard said. “If I could double time some of Gary’s stories …”