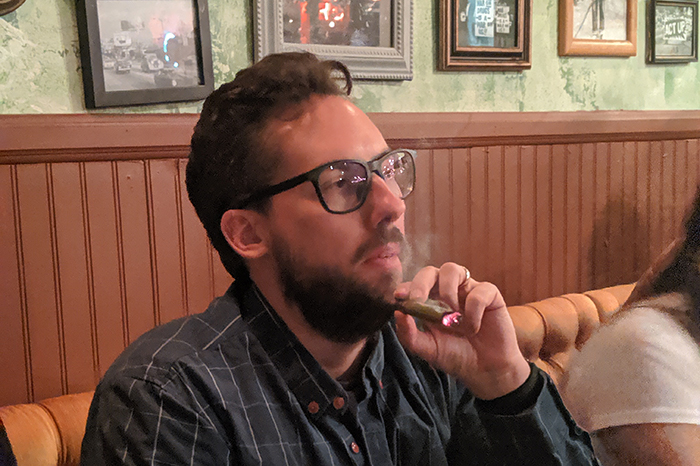 It was revealed on Monday morning that Stern Show staffer JD Harmeyer’s experimentation with marijuana—which began during the show’s recent trip to Los Angeles—continued over the weekend, this time in liquid form. He told Howard he not only smoked a new sativa strain he also tried something called a “marga-weed-a.”

“In other words a weed margarita,” Howard clarified.

“It’s like something that’s infused with cannabis or whatever and you put it in whatever you make with a margarita and you drink it,” JD went on to explain.

“You must have been flying,” Howard guessed.

“I wound up falling asleep, I think, at this person’s house,” JD admitted. “That’s when I knew to leave.”