Three ambitious adult toy entrepreneurs compete in front of industry professionals for a $5,000 prize thanks to Pink Cherry

On Tuesday, three industrious inventors in the adult toy space gave their best elevator pitches to a panel of professionals in the Stern Show’s very first Sex Toy Tycoon contest. “Today’s mission is to find the Elon Musk of muff … the Bezos of boners,” Howard joked.

The judges tasked with picking the best toy included Susan Colvin, president of manufacturer CalExotics, Doc Johnson CCO and CEO Chad Braverman, and sexologist Dr. Sunny. “The first things we ask are, how easy is it to use? How unique? What percentage of the population will be interested in it? And what’s the price point?” Susan said of the day’s criteria. “Those are really the critical issues.” 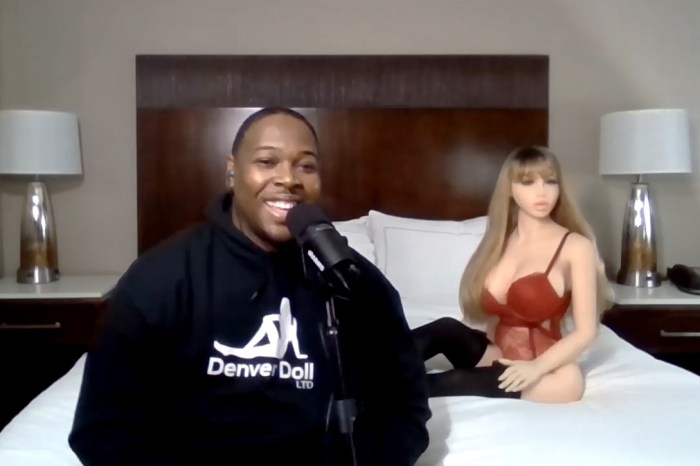 The first contestant up was Brian Herron, who has made a business of renting out sex dolls. “Guys like variety. If you buy one, then you have to buy another, and buy another, so it’s cheaper to just rent because then you can enjoy all of them,” he told the panel. “On the website, once you choose the doll of your liking, you can choose the hair color, the hair style, the lingerie color, and then we will set the doll up at a local hotel.”

Though there were concerns of hygiene from both Susan and Chad, Brian insisted he devised a system to sanitize each doll between customers. “The doll is cleaner than any person,” he said while explaining the process. “It’s inspected with a blacklight to ensure that it’s clean and then we bag it and store it.”

“Can I request a virgin doll that has not been with any man yet?” Howard jokingly asked.

Unfortunately, Ronnie wasn’t sold. “I’d rather just get caught with a hooker,” he revealed. 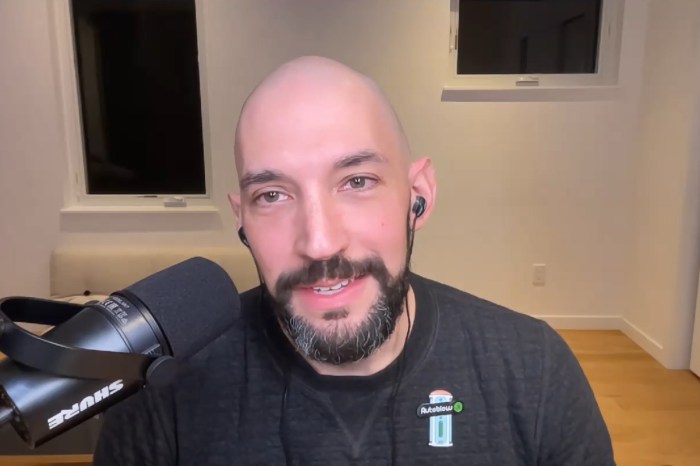 “This is really fucking cool,” an animated Ronnie said before giving the device a three. “This thing you can pack in your suitcase and take with you to the hotel.” 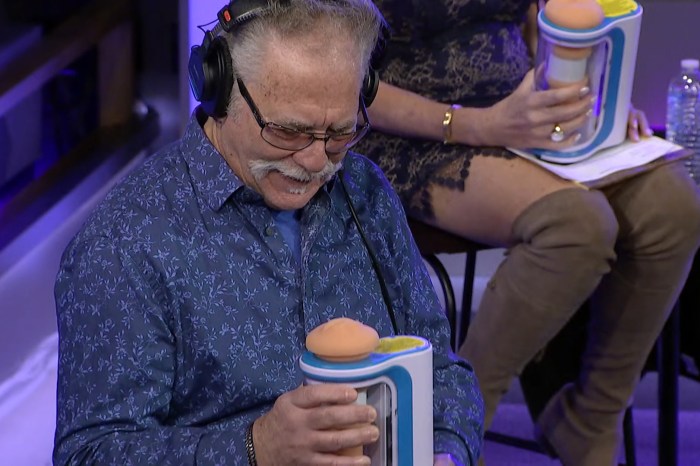 Susan was also enthusiastic. “I love the fact … you can change out the sleeves and I think it’s really well made,” she explained after also giving it a top score.

“I feel like I’d be a little jealous of this at home,” Stephanie countered. “If I was a dude, I would be like, ‘It’s too big.’” 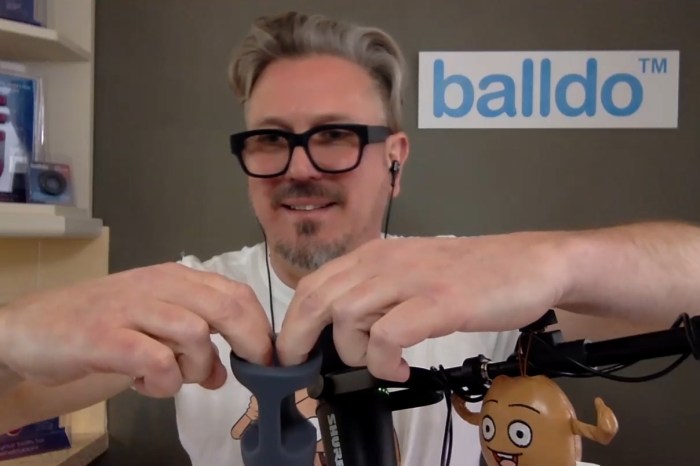 After Chad asked about the level of preparation men would need to do before using the product, Jerry, who said he went through 50 prototypes before getting it just right, was honest. “There is definitely a learning curve with this,” he admitted. “It takes practice and yes, you do have to trim your ball hair down to about a quarter of an inch.”

“I think it’s original, which is hard to find,” Susan noted before scoring the Balldo a two. “It seems very solid—I think to me that would be one concern … I would like a lot of men to try it out and tell me, how hard is it?”

“I do like how unique it is,” Chad encouraged before also giving Jerry’s invention a two. “You’re creating this category specifically around ball play … I have concerns for sure about the trimming and just sort of the practice it’s going to take for guys to use it.”

While Brian Herron and Jerry achieved total scores of nines, Brian Sloan took the top prize of $5,000 courtesy of Pink Cherry with an impressive score of 11. With a new Autoblow in the works, the money he won will be put to good use. “We’re already developing our next generation and the next-next Autoblow A.I. that will have internet features so there’s plenty of costs there,” he told Howard. “I’ll probably write a check for that today to one of the engineers working on it.”