Fudging Hilarious: Jim Gaffigan and the Kings of Clean Comedy

Because some comedians don't need f-bombs to kill.

In this day and age, it’s nice to be able to take the kids to a stand-up show without the fear that it could devolve into a game of Who Can Say “F*ck” the Most?

There’s something special about a clean comedian; they harken back to a bygone time when a stand-up’s ultimate goal was to get on Johnny Carson’s “Tonight Show,” which itself required tight, broadcast-ready material. Today, some of the greatest stand-ups around – and a few of the greatest ever – all work completely clean. Shock value is great, and some comedians excel at it. However, it’s refreshing to find a comedian whose material is completely devoid of a “s**t,” a “c***t,” a “q***f,” a k***rk, a “cir****on,” or a “monkey dick.”Here are some of the masters of clean comedy. 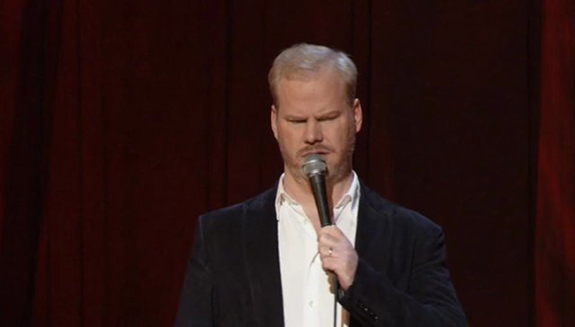 Named King of Clean by the Wall Street Journal in 2013, Jim Gaffigan churns out material about food the same way most comedians churn out material about sex. Bacon, McDonalds, donuts, and especially Hot Pockets – it seems as though the list never ends. As long as America continues to produce absurd food items (what we do best), Jim will always have material. With the premiere of “The Jim Gaffigan Show” in July on TV Land, Jim becomes the latest in a long line of clean comedians to receive their own sitcom. ‘Bout darn time! 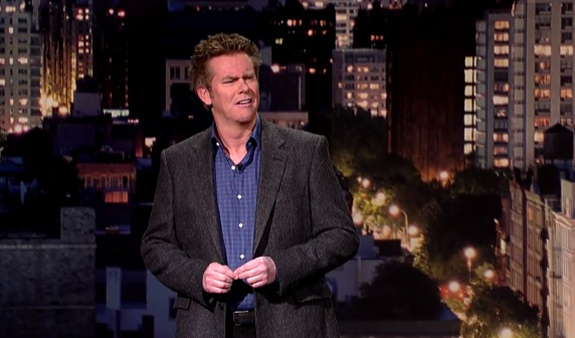 Maybe you’ve never heard of Brian Regan. Sure, he’s never broken into the sitcom world or become a movie star. However, among fellow stand-ups, Regan is one of the best, most influential comics working today. In fact, you’ve most likely seen Brian during one of his many, many appearances on “The Late Show with David Letterman.” Known for his animated facial expression and cartoonish vocal stylings, Brian’s material covers the absurdity of human nature, and is often delightfully self-deprecating. Just have a listen to his famous “You Too and Stuff” bit and you’ll want to hunt down everything he’s ever done. Keep a look out for Brian’s new Comedy Central special in September, which will be the network’s first live special ever! 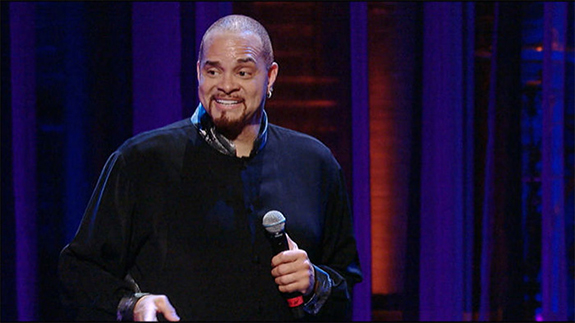 As anyone who lived through the early ’90s can tell you, there was a time when giants walked the Earth, particularly one giant; one giant named Sinbad. More than most comedians, Sinbad’s key to success was pure charisma; the guy could recite Encyclopedia Britannica and it would be compelling. Indeed, Sinbad’s material has always been more intensely conversational than punchline-driven. Still, Sinbad has sailed the comedy seas now for decades with a strong wind of charisma in his sails. Plus, if you don’t watch “Jingle All The Way” every holiday season (at least four times), we have nothing to say to you. 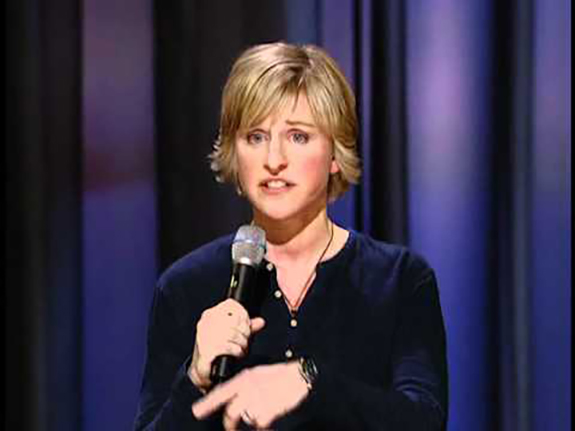 Before she was dancing in the aisles, giving away vacations, and finding adorable British children, Ellen was a masterful stand-up. Even in her earliest days, it was easy to tell that Ellen’s voice and easygoing persona would translate wonderfully to a sitcom, and eventually, talk show. A lot of that has to do with Ellen’s conversational tone, that just makes you feel like you’re having a conversation with an old friend. 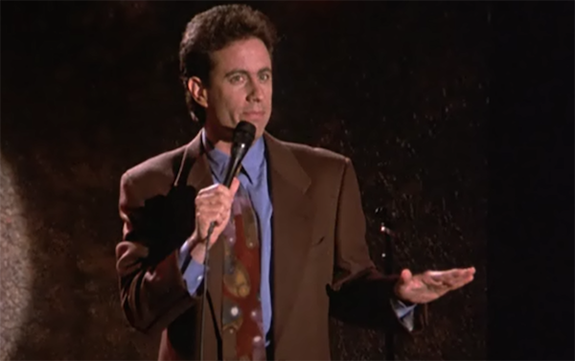 For a guy who just made news saying that comedy is getting too PC, Jerry Seinfeld made a career on being hilariously PC. The pioneer of “what’s the deal” observational comedy, Jerry paved the way for modern comedy in several ways. For instance, Jerry always knew how to make the mundane hilarious; a practice that has basically become the foundation of Twitter. You may also know Jerry from his popular television program, “The Marriage Ref.”