Rumors have been swirling for years about the song that some believed to be about Elle MacPherson, as opposed to Brinkley, who played the lead in the music video and was with Billy at the time of the song’s release. “If that’s true, why wasn’t she in the music video?” Christie coyly questioned though.

Joel himself explained on the Stern Show back in 2010 that the song is really about a number of women and was originally called “Uptown Girls,” to incorporate the plurality. “They didn’t get the whole story. They got part of it … I wasn’t even dating Christie when I started writing the song. I was dating Elle [MacPherson],” he told Howard. 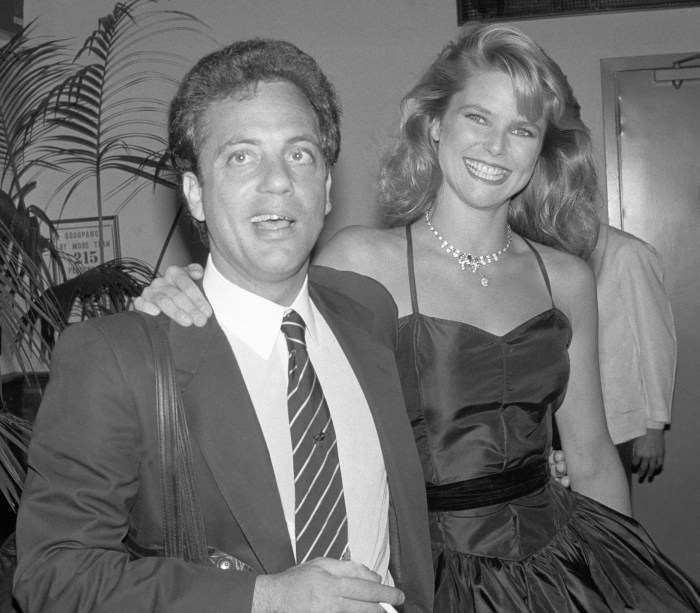 “We all met at the same time,” Brinkley recalled. She was on location in St. Barths for a magazine shoot as were MacPherson and a somewhat unknown Whitney Houston at the time. Word got around town that Joel was in the area and they all sort of descended on where he was hanging out. 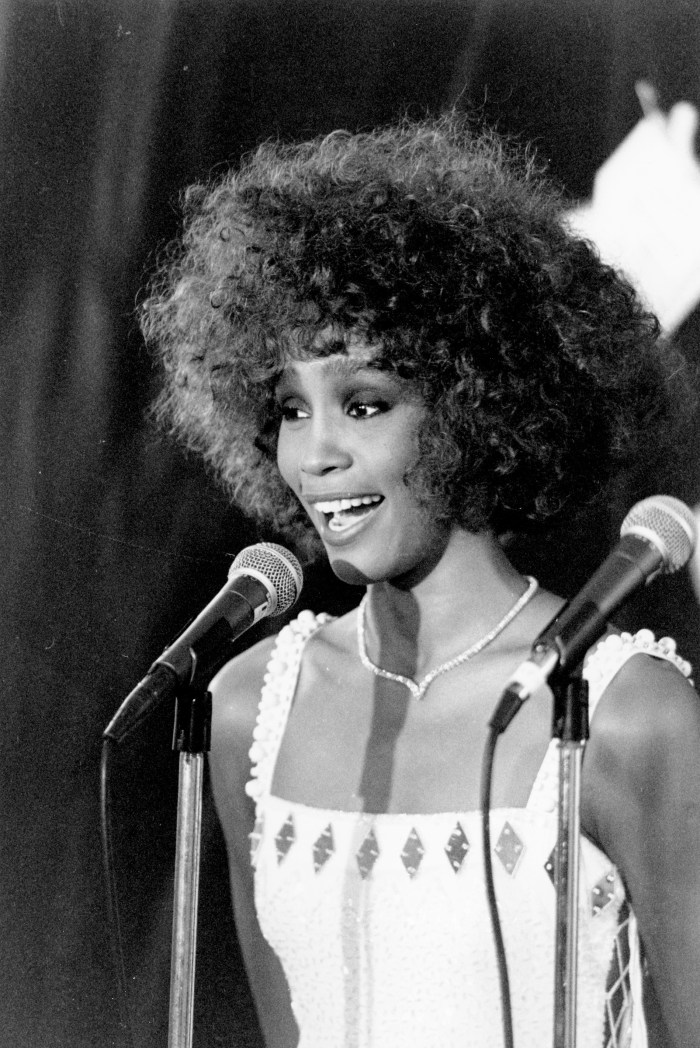 In the memorable scene, Christie recalled being in the same room with Joel, MacPherson, and Houston. Billy kept trying to play something on the piano to impress them, but Christie wouldn’t let go of the microphone and kept singing for fun. Joel finally grabbed the attention of the room only to have the young Whitney Houston ask to let her sing with him. Begrudgingly he did and she of course blew everyone away.

But it wasn’t Christie and Billy’s time yet and instead he courted MacPherson for a while. It wouldn’t be until later that they reconnected. 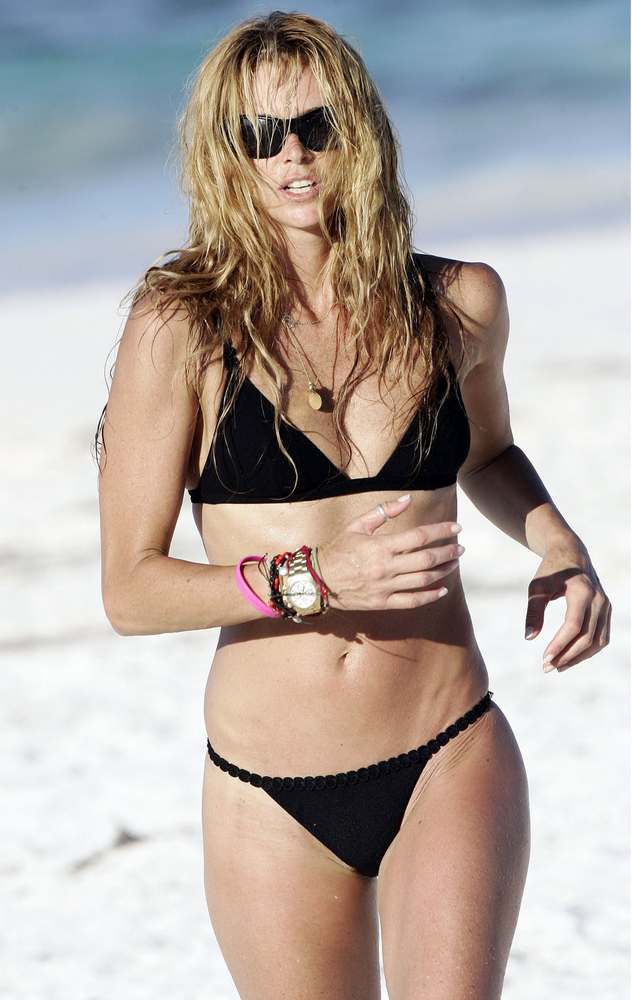 As Brinkley remembers it, there was even another unnamed woman who preceded both of them though. “This is what he told me back then,” she recalled. “He actually started the song because there was a woman with a voice who was actually calling all of the rock stars — he later found out. And she was really, really like had them all in a tizzy with her voice and with the things that she could say on the phone … She seemed like a real class act too besides whatever else she was doing.”

“Then when he met me, he said, ‘Oh, you know what, I was writing a song about you and I didn’t even know it.'” Christie admits she fell for that line. “What can I say?”

Howard also wondered whether it was Christie who got Billy to dance for the “Uptown Girl” music video, as he isn’t known for showing off his moves.

“I didn’t. It was actually his friend Jon Small, who directed it — who directed all of his videos at the time,” she told him. Christie wasn’t even originally supposed to be in the video, but the whole thing was “put together very quickly” and she became the obvious choice based on their relationship and her career. “We were there all night. It was so much fun,” she recalled.

Brinkley even ended up getting in some trouble with the Screen Actor’s Guild because she didn’t know she had to get paid for it.

Hear Highlights From The Story:

Also be sure to check out Christie Brinkley’s new book, “Timeless Beauty: Over 100 Tips, Secrets, and Shortcuts to Looking Great.”