Check out Richard Christy jamming with rock band Umphrey’s McGee at the Beacon Theater in NYC. They’re fans, we’re fans, and they let Richard hop on stage during their soundcheck to play some – what else? Metallica of course! 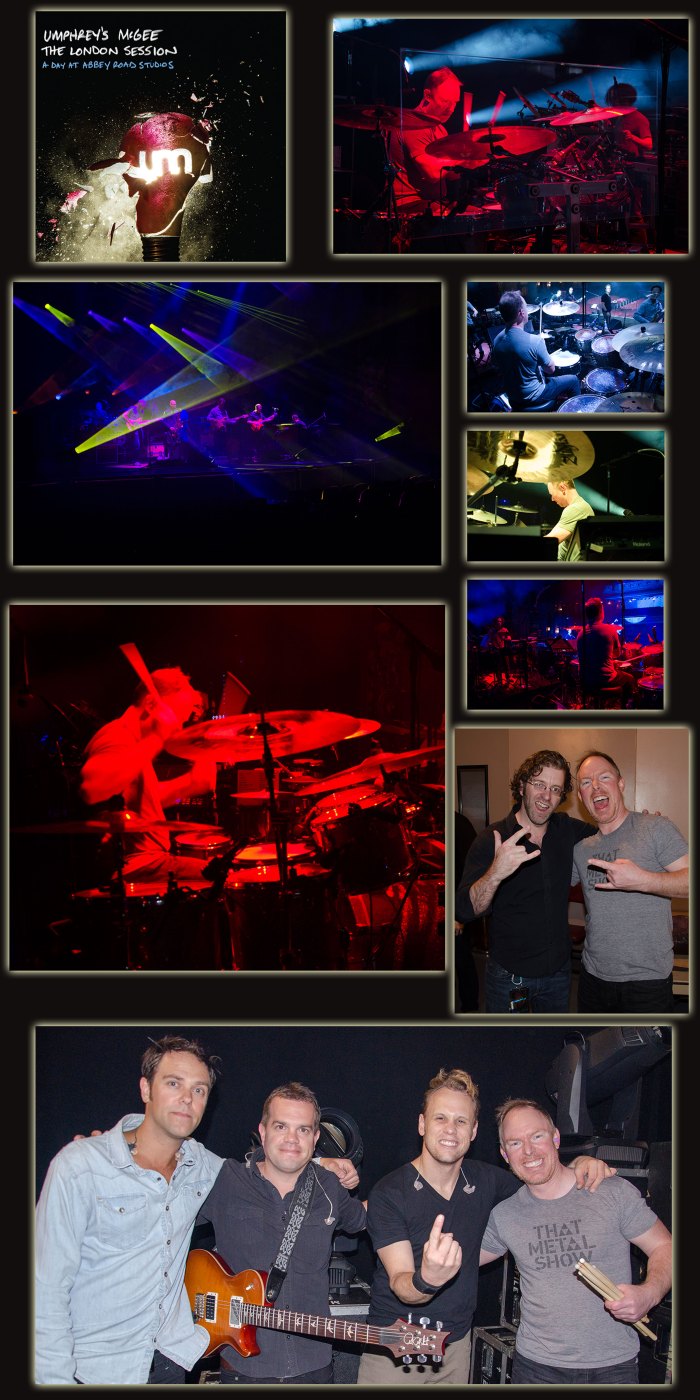 Don’t know Umphrey’s music? Watch a live performance from Red Rocks below and pre-order their new album “The London Session“!