Notes from one of Philly's most exciting and drunken events 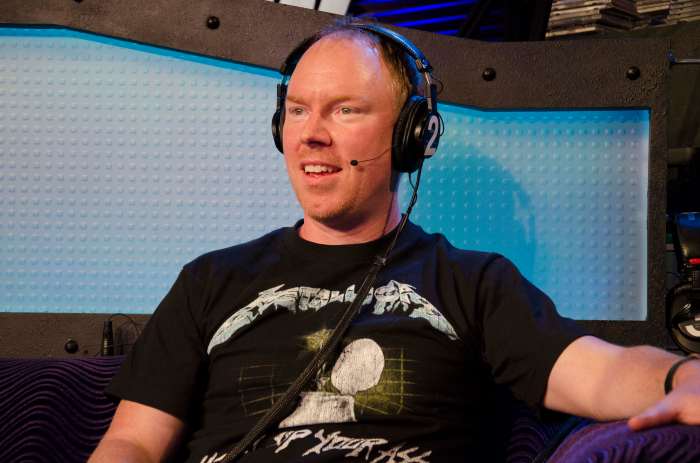 Wing Bowl had me a little worried after I contacted a few friends of mine in Philadelphia, some of whom are hardcore drinkers and metalheads, and they refused to join my wife and I at the event, saying things like: “Wing Bowl isn’t my scene.”

Regardless, my wife is a huge Philadelphia Eagles fan and since Wing Bowl was started as a way for Eagles fans to celebrate something when the Eagles aren’t in the playoffs, she was really excited to go as was I — although I admit I was nervous for us.

We woke up at 4am on the Friday morning of Wing Bowl and met our friend who gave us a ride to the Wells Fargo Center where the event was being held.

It was snowing pretty heavily although I knew that wouldn’t stop the Wing Bowl tailgaters, many of whom partied starting early Thursday night all the way through to Friday afternoon.

We arrived at Wells Fargo Center around 5am and I immediately noticed the biggest pile of vomit I’ve ever seen in the parking lot. It looked like one hundred people had picked the same spot to vomit in. 5am and my stomach was already queasy. 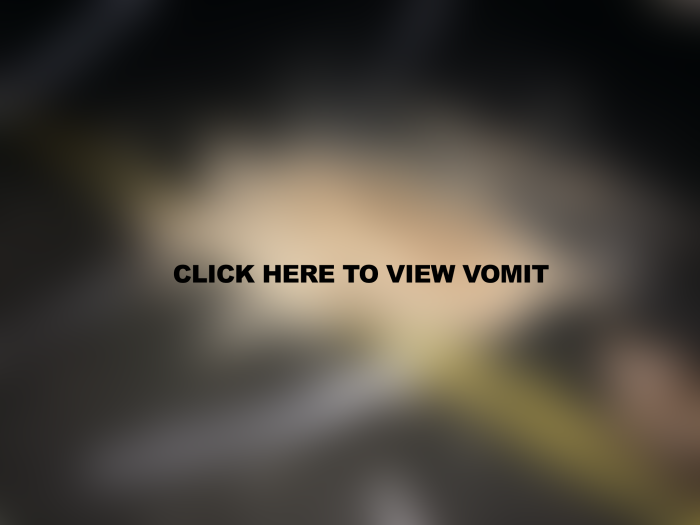 We parked the car and proceeded to start drinking. I picked out a special coffee beer to enjoy so that even though I was drinking at 5am I could tell myself that it was partially coffee. We were standing in the snow freezing our asses off, but the beer helped.

We noticed people in the row of cars in front of us lighting fireworks. Small fireworks at first, but then I saw something land next to my friend’s car that looked way too big to be a normal firework. It suddenly exploded and we realized it was an M-80 which is supposedly equivalent to a quarter stick of dynamite. It scared the living shit out of us. It shook my friend’s car, and everyone tailgating near us ran over to see what the hell was happening. The police soon showed up as well, probably thinking a bomb had gone off, although by then the perpetrators had disappeared.

After tailgating for an hour or so we went inside and luckily had tickets to a box suite thanks to our friend. I thought we would be safe from the vomit there, until I used the private bathroom in the suite and found that the sink had already been vomited in by 7am. 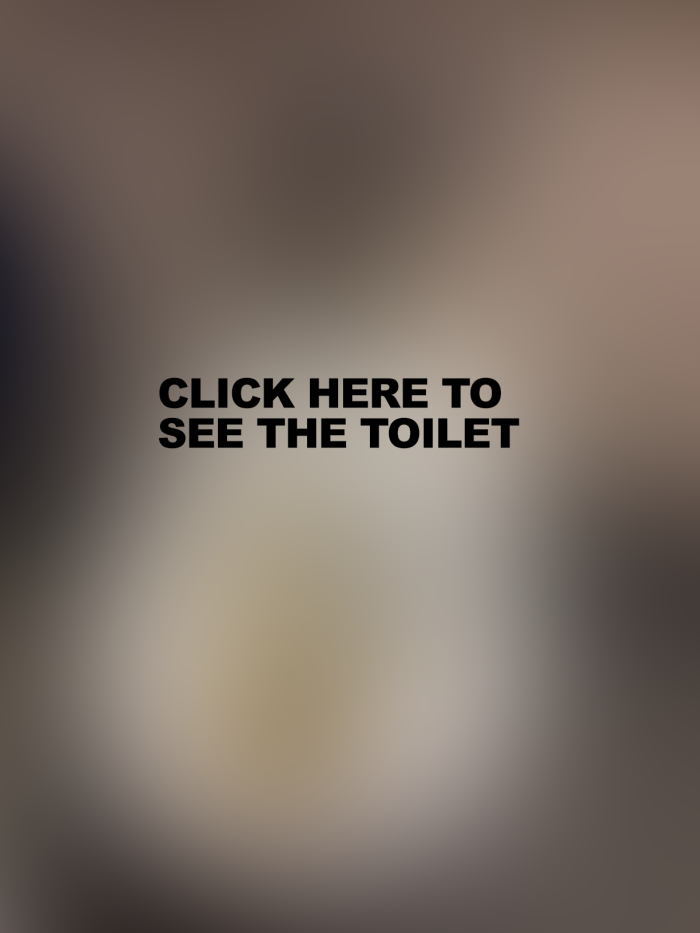 The bars in Wells Fargo Center opened up at 8am and people scrambled to get in line for beers and shots. A friend of a friend brought some homemade deer jerky, so that was our breakfast.

My favorite pre-contest highlight was when a guy ate a cactus, thorns and all. He looked to be in massive pain but the crowd was cheering him on like he was Derek Jeter.

Another pre-contest fan favorite was the “Can-Cam” which is a camera that films women in the crowd, showing them on the Jumbotron, as the crowd cheers for them to show their tits. If the women show them the crowd goes wild, if not, the thousands of fans in attendance boo loudly.

One of the things that fans at Wing Bowl LOVE is when somebody vomits during the contest, which instantly disqualifies the competitor (The phrase “You heave, you leave” is uttered many times by the hosts of Wing Bowl). In 2001 there was a legendary vomiting episode from one of the Wing Bowl contestants and the Jumbotron had the video on repeat through the festivities leading up to contest. The guy literally looked like a human fire hose spewing vomit everywhere; it was tough to watch.

After celebrity guest Dennis Rodman said a few words, the contest began. One by one some of the contestants would start vomiting, which was filmed close up and featured on the Jumbotron to uproarious cheers from the crowd. Something like six contestants in all vomited during the contest. 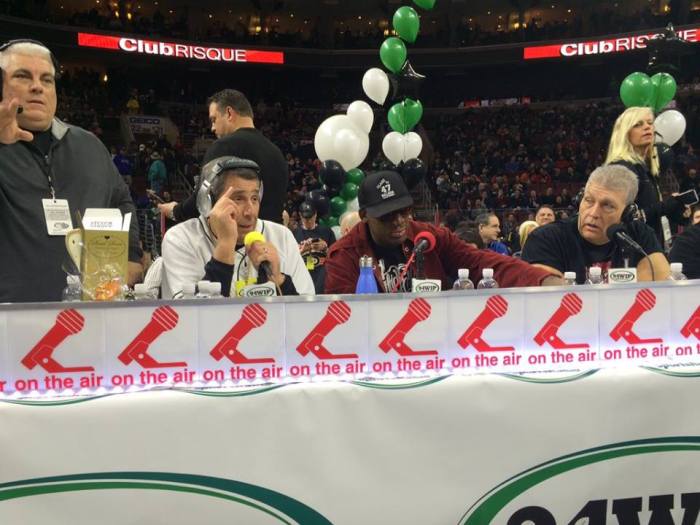 As if it wasn’t bad enough to watch people vomiting on a Jumbotron, they would often keep showing the aftermath of what the competitor’s plate of wings looked like after they had vomited on them.

One contestant was chugging Pepto-Bismol before the contest and when he vomited, out came a mixture of chewed up wings and pink liquid. I instantly started heaving when I saw this. Vomit is gross enough, but when it’s pink, it takes the vileness to another level.

In the end the winner was a woman who ate 429 wings in 26 minutes without vomiting.

Wing Bowl may have been over at that point, but the fun didn’t end there. Around 9am as people were leaving the venue, a massive brawl took place in the stands. It appeared that dozens of people were involved and we watched from our box suite as security ran through the venue to reach the fight.

We ended our day of festivities with a 9:30am visit to Delilah’s Gentlemen’s Club in Philly for the Wing Bowl after party. The place was packed and they had a huge breakfast buffet for everybody.

All in all, Wing Bowl was unlike any other event I’ve ever attended and it definitely surpassed my expectations.