How Much Everyone in Hollywood, From Movie Star to Makeup Artist, Got Paid in 2016

Hollywood Reporter lists which industry professionals got raises (and which didn't) 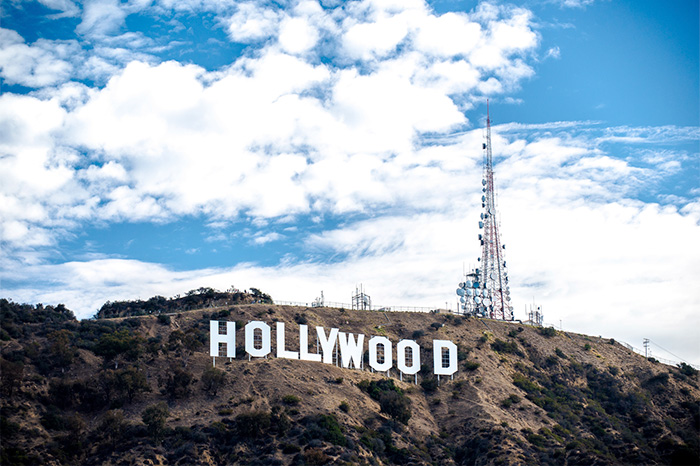 Hollywood generates billions in revenue each year, which is great because there are tens of thousands of people employed in television and film. Not all jobs are created equal, however.

The Hollywood Reporter published a breakdown of Hollywood salaries on Thursday, showing just how much each industry job pays, from movie star to makeup artist. It also identifies which employees earned more than ever (CEOs) and which might be strapped for cash (directors).

Directors are also making less upfront. Top tier directors made $1 to $2 million per project in 2016, but often earned more on the back. “Dark Knight” director Christopher Nolan is the exception. He made $20 mil for the WWII flick “Dunkirk,” the most a director has been paid since Peter Jackson and “King Kong.”

Here’s a quick look at what other top industry people earned in 2016 according to The Hollywood Reporter:

Studio Chiefs: $5 mil base (Fox’s Stacey Snider and Sony’s Tom Rothman), plus much more in stocks and bonuses.