Check out the clip from magician's recent ABC special “Beyond Magic” 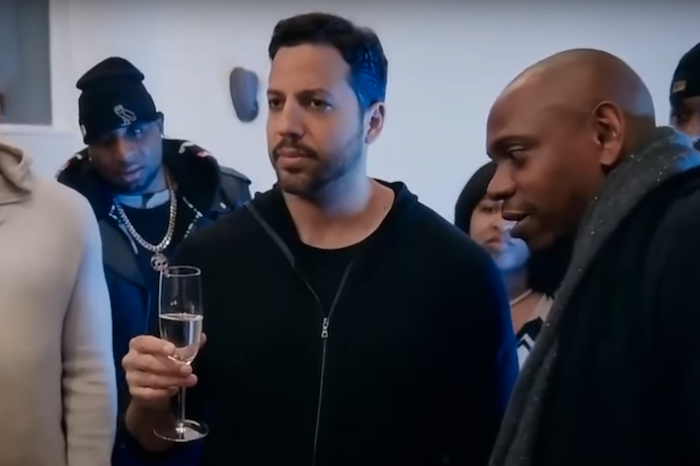 David Blaine has built his career on mystifying people and, occasionally, really freaking them out.

In this clip from his ABC special “Beyond Magic,” which aired Tuesday, Blaine entertains at a party filled with celebrities like Dave Chappelle, Drake, and Steph Curry. It all starts innocently enough, with Blaine asking Chappelle to draw a creature small enough to fit in the palm of his hand. After Chappelle draws a frog, Blaine picks up a champagne flute and, well, let’s just say the next thing to come out of his mouth isn’t “abracadabra!”

Blaine proceeds to produce not one but three frogs from his seemingly empty mouth in a clip that truly must be seen to be believed. Check out the clip (below).