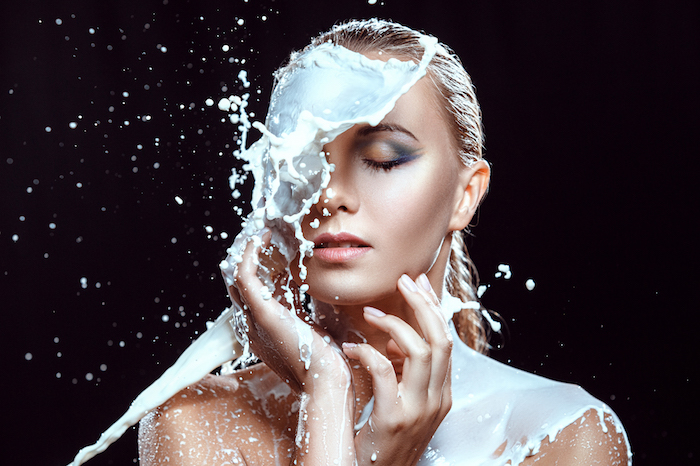 Read up on the entire history here.