Actress reprises her role as the Batman villain Harley Quinn 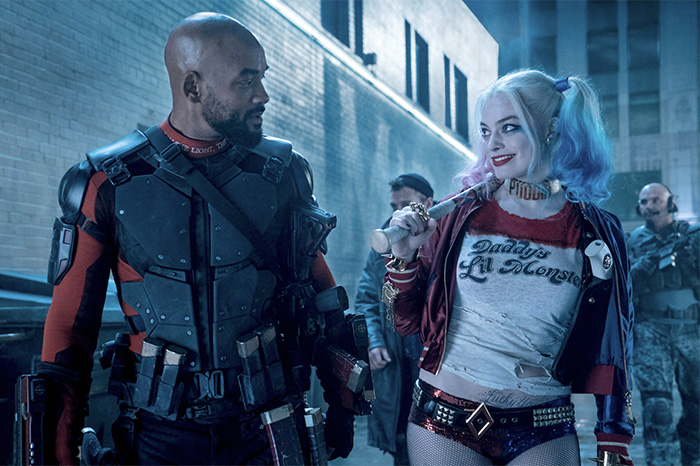 Inspired by the DC Comic of the same name, “Gotham City Sirens” will follow the Batman universe’s most iconic female villains: Catwoman, Poison Ivy, and Quinn.

Warner Bros. has decided to fast track the movie, according to reports, but there’s currently no release date. The studio has also greenlit a direct sequel to “Suicide Squad,” which opened in August and has since made $746 million at the world wide box office.

In addition to being one of the most popular parts of the “Suicide Squad” film, Harley Quinn’s character is a major part of the “Suicide Squad” comics. In a recent cover designed by artist and Stern Show superfan Jim Lee, she can be seen wearing a “Hit ’em with the Hein” t-shirt. No word yet on whether Margot will wear Harley’s epic tee in the upcoming film.

John Stamos on Sobriety, Scandals, & Settling Down
You Give us your email Address we'll give you even more howard! 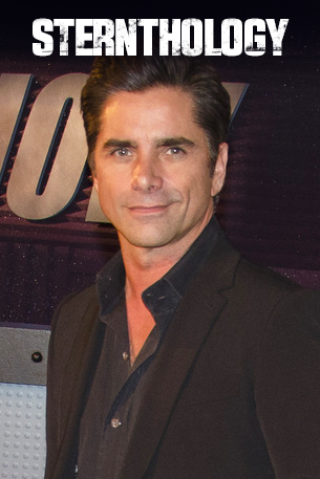 ‘Army of the Dead’

Seduced by the Juice