Take your ears to the streets for the catchy new tune

The early pick for top summer jam of 2016 is “La Cunté Caldo” and this weekend we’ve got the exclusive stream and backstory for those who missed it!

It all started when the Stern Show’s Richard Christy found a talented homeless woman on the streets of New York City and thought she’d be a perfect fit to record the week’s show guest announcements.

Though it proved difficult, the woman was more than game and even broke into an improvised song in the middle of the recording session.

Once it became clear that the woman was a star, we added a little production value to what became known as “La Cunté Caldo.”

And after realizing we had a hit on our hands, we took to the streets to see if people would believe “La Cunté Clado” was the new J. Lo track. Check out their responses below.

If you want to hear the full segment, listen On-Demand with the SiriusXM app!

Keanu Reeves Returns in ‘John Wick 4’ Teaser
You Give us your email Address we'll give you even more howard! 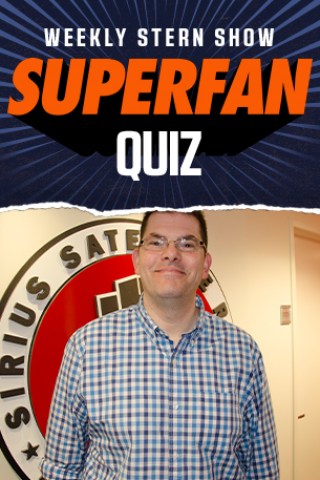 Who Referenced Jon Hein at the Emmys & Oscars? 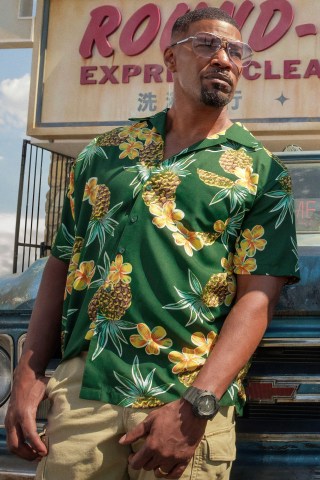 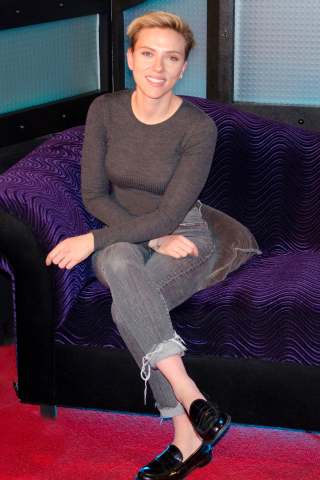