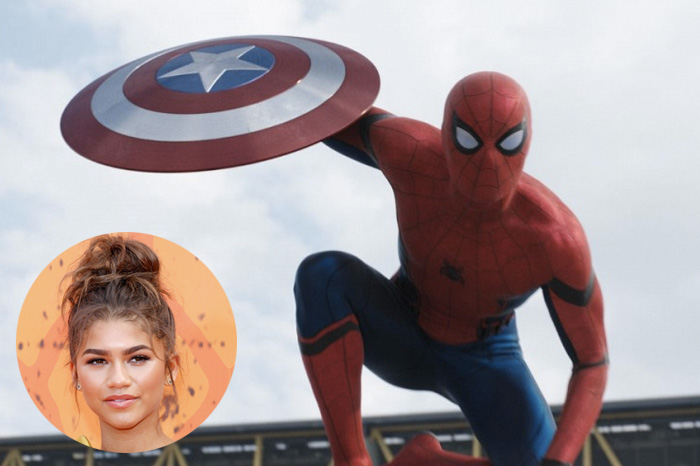 As an actress, Zendaya is best known for her Disney Channel shows “Shake It Up!” and “K.C. Undercover.” She has also appeared on ABC’s “Black-ish” and “Dancing With the Stars.” “Spider-Man: Homecoming,” however, marks her first starring role in a sure-to-be Summer blockbuster.

The character of Mary Jane was previously portrayed by Kirsten Dunst during the Sony franchise’s Tobey Maguire days. Andrew Garfield took over as the web-slinger in 2012 and was given a new love interest in Gwen Stacy (played by Emma Stone).