Why ‘Doctor Strange’ May Mean More to Marvel Than ‘Captain America: Civil War’

Success of Benedict Cumberbatch's upcoming superhero flick could impact the entire MCU, according to one box office expert 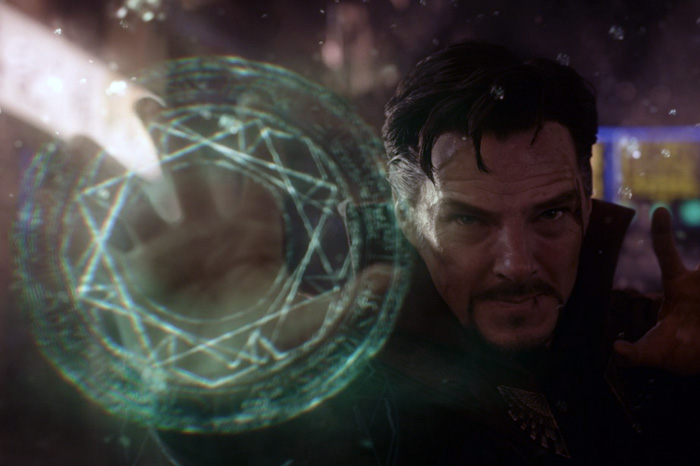 “Captain America: Civil War” may have been one of the year’s most anticipated films, but one box office expert has made the case that Marvel-Disney’s other 2016 offering — “Doctor Strange” — could have a bigger impact on the future of the superhero genre.

“Civil War,” which ushered in Phase Three of the Marvel Cinematic Universe (MCU), was a spectacle matched only by the first two “Avengers” films. It pitted many of the beloved characters from Marvel’s previous offerings against one another, and featured the first appearance of the newly cast Spider-Man (Tom Holland) to boot. Everyone expected the film to be a big hit, according to a recently published Forbes article written by Scott Mendelson.

However the film critic and box office expert argues “Doctor Strange” is a far riskier proposition. Marvel’s November standalone has a bit of star power in Benedict Cumberbatch, but his magic-wielding titular hero is relatively obscure (at least by “Avengers” standards), and thus far unconnected to the rest of the MCU.

Mendelson points out that the success or failure of “Doctor Strange” could be a harbinger of things to come for Marvel’s Phase Three, featuring two other origin story films (“Captain Marvel” and “Black Panther”) based around lesser-known characters.

So, as stars like Robert Downey Jr., Chris Evans, and Chris Hemsworth begin to hang up their battle suit, Vibranium shield, and hammer of the Gods, respectively, the MCU’s continuing dominance might well depend on how many tickets newcomers like Cumberbatch, Brie Larson (Captain Marvel), and Chadwick Boseman (Black Panther) can sell.