Iconic Horror Film ‘The Fly’ Is Getting Another Remake

J.D. Dillard (“Sleight”) is in negotiations with Fox to direct and co-write 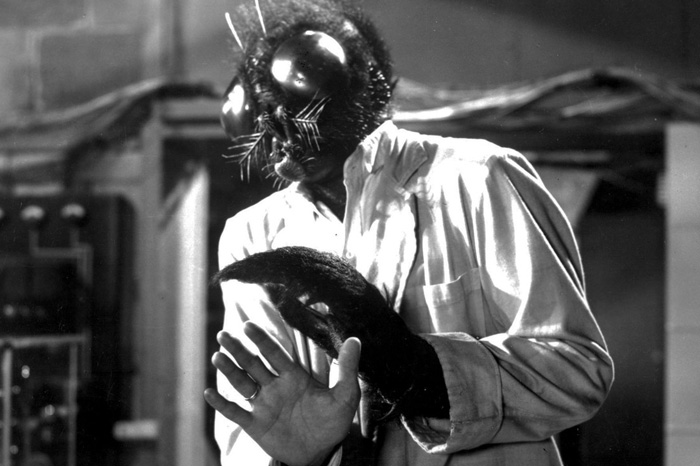 Fox is developing another remake of its classic science fiction-horror film, “The Fly.”

J.D. Dillard (“Sleight”) is in negotiations to direct the remake and would pen the script along with writing partner Alex Theurer, according to reports.

David Hedison, Patricia Owens, and Vincent Price starred in the 1958 original—adapted from a George Langelaan short story—which follows a scientist who mutates into a giant human fly after an experiment goes horribly wrong. “The Fly” spawned several campy sequels in subsequent years, followed by David Cronenberg’s remake in 1986.

Cronenberg’s version, starring Jeff Goldblum as the scientist-turned-monster, is a visually disturbing, often grotesque film which was acclaimed by critics and fans alike. The film even won that year’s Oscar for best makeup.

It’s unclear whether Dillard, currently in pre-production on a thriller called “Sweetheart,” has a fresh take on “The Fly” or plans to stick closely to the original story.

Read more about the remake here.