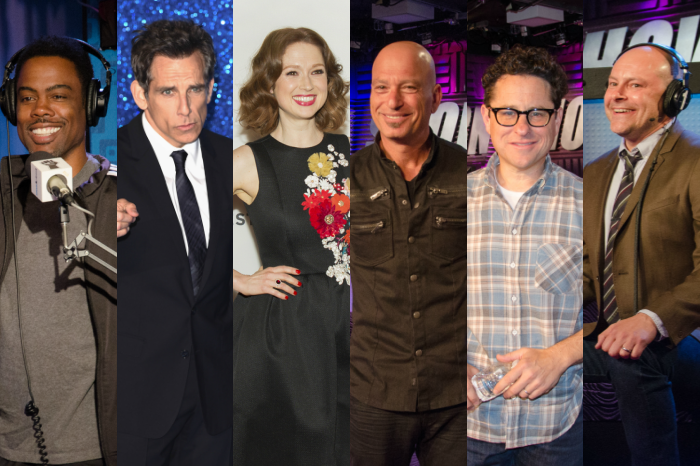 HBO’s upcoming comedy benefit special continues to live up to its name as even more stars have been announced for 2017’s “Night of Too Many Stars: America Unites for Autism Programs.” Stern Show regulars Chris Rock, Howie Mandel, Ben Stiller, Rob Corddry, and J.J. Abrams have all been added to this year’s lineup, along with “Unbreakable Kimmy Schmidt” star Ellie Kemper.

Two years after retiring from his hosting duties on “The Daily Show,” Jon Stewart will return to television to host the event airing live on the premium cable channel. HBO is also set to air two new stand-up specials from Stewart, his first in 21 years. Check out Jon announcing the celebs appearing at this year’s benefit in the video (above).

Earlier this month, Stewart poked fun at himself in a teaser video (below) for “Night of Too Many Stars,” making it known that his newfound casual wardrobe and scruffy beard are here to stay.

“No, you can’t make me. It’s my friend,” Jon says after it’s suggested he shave his facial hair.

“Night of Too Many Stars” airs live on HBO Nov. 18 at 8 p.m. ET. For ticket information click here.