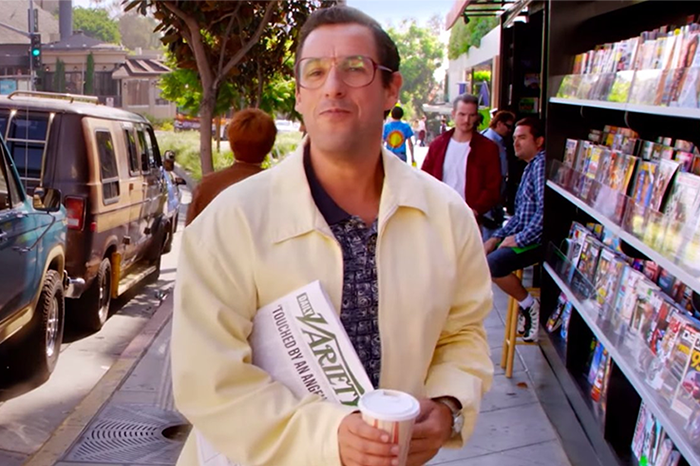 Netflix and Adam Sandler’s 2014 four-picture deal has been a very successful marriage thus far and on Friday the industry giants revealed plans to extend their partnership by four more films.

The announcement comes a few weeks ahead of the release of “Sandy Wexler,” Sandler and Netflix’s third collaboration. Their first two films, “Ridiculous 6” and “The Do-Over,” are reportedly Netflix’s most-watched originals ever, though the streaming giant doesn’t release viewership numbers.

“Love working with Netflix and collaborating with them,” Sandler said in a joint statement with Netflix. “I love how passionate they are about making movies and getting them out there for the whole world to see. They’ve made me feel like family and I can’t thank them enough for their support.”

“Adam Sandler, one of the leading comedians in the film world, and his movies have proven to be extremely successful with our subscribers around the world,” Netflix Chief Content Officer Ted Sarandos added. “We are thrilled at the opportunity to extend our partnership with Adam and his entire team at Happy Madison and keep the world laughing.”

Read more about the deal here. Check out highlights from Sandler’s 2015 Stern Show debut here, and listen to a clip from his conversation with Howard about why he signed with Netflix in the first place (below).

Sal Recorded a Song About What Infamous Gangster?

Fred Norris Recently Collaborated With a Parrot
You Give us your email Address we'll give you even more howard! 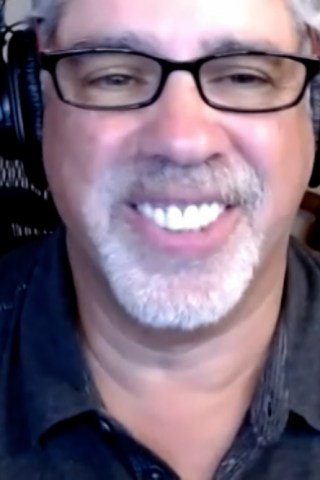 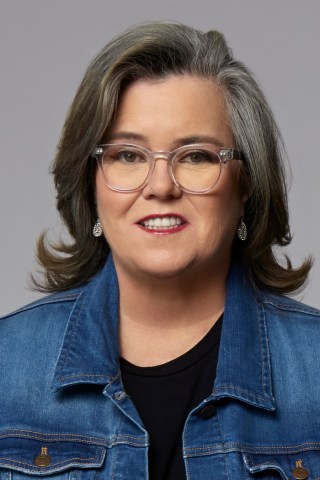 League of Her Own