‘True Detective’ Is Coming Back for Season 3 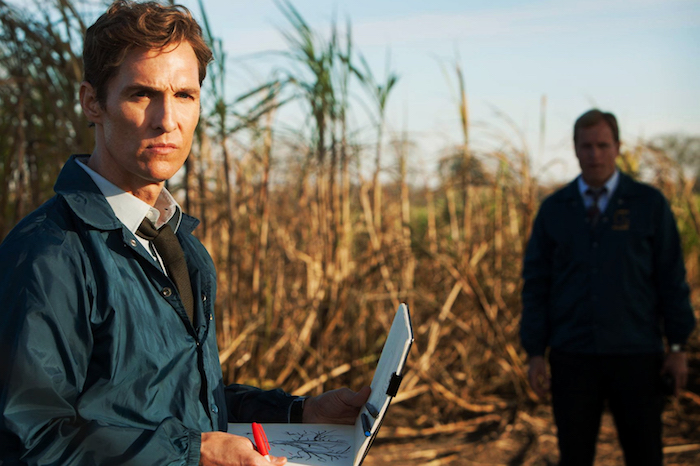 After a two-year hiatus “True Detective” will reportedly be returning for a third season. The series also looks to be getting an assist from an old HBO pro in David Milch.

The network’s anthology cop drama took the television landscape by storm in 2013 with its Woody Harrelson-Matthew McConaughey team-up and returned for Season 2 with a new cast in Colin Farrell, Rachel McAdams, and Vince Vaughn, but then the show took an extended break.

On Tuesday Entertainment Weekly reported that the crime saga might well be returning and that series creator Nic Pizzolatto had already written the first two episodes of a potential third series. Additionally, Emmy-winning writer-director-producer David Milch (“Deadwood”) will reportedly be providing his services in some capacity, though the details have yet to be revealed.

There’s no word yet on plot or casting for Season 3, though speculation will undoubtedly be forthcoming.

When Matthew McConaughey appeared on the Stern Show in January, he flirted with the possibility of returning to “True Detective” for a new season. “If another one came around, I’d sure give it a read,” said McConaughey, who executive produced both seasons of the series and earned an Emmy nomination for playing Detective Rust Cohle on Season 1.