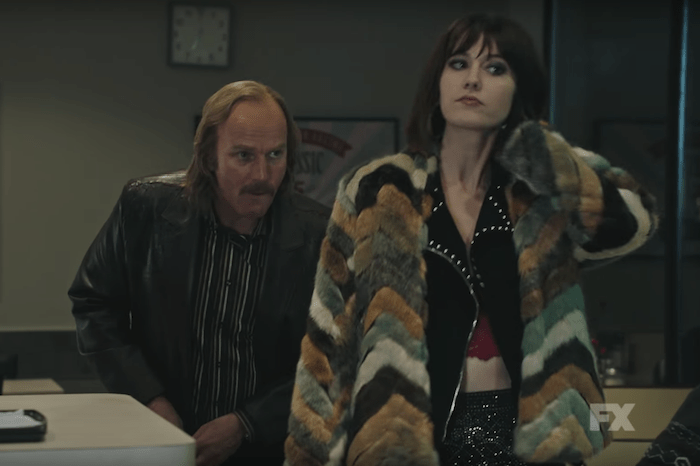 After a 16-month hiatus, Noah Hawley’s Emmy-winning anthology series “Fargo” returns to FX on April 19. This week FX released the first sneak peek of what to expect on Season 3, including an unrecognizably pot-bellied and balding Ewan McGregor.

In keeping with the time-jumping aspect of the series so far, Season 3 takes place in 2010—a far cry from the ’70s-set Season 2. McGregor will play two roles on the upcoming season, alongside co-stars Mary Elizabeth Winstead, Carrie Coon, Jim Gaffigan, David Thewlis, and Michael Stuhlbarg.

Check out the foreboding diner-set clip of “Fargo” (below).