After a trailer was swiped in Portland, rockers Blistered Earth received help from the real thing 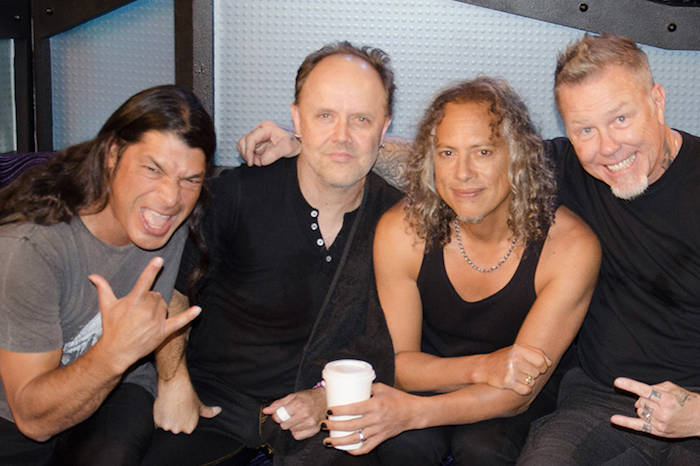 As if Richard Christy needed another reason to justify his Metallica fandom, the legendary rockers have recently shown that their character matches their musicianship.

Last week, Metallica tribute band Blistered Earth revealed a trailer filled with its gear was stolen after a show in Portland, Oregon. The band reached out for help on social media, even posting photos of the stolen equipment hoping someone might spot it. The outreach worked, but not how they might have imagined.

Two days later, every piece of equipment—including three guitars, two bass guitars, a drum kit, and various amps and pedals—had reportedly been replaced. Who was the miracle benefactor? Metallica themselves, apparently.

“Sometimes when bad things happen it really brings out the best in people,” Blistered Earth wrote on Facebook. “[James Hetfield] and the rest of the guys in Metallica (thanx guys) have seen fit to replace our equipment. Thank you guys!!”

Metallica begins the North American leg of their WorldWired tour May 10 in Baltimore. Check out the band’s 2016 appearance and performances on the Stern Show here.