Here's who will play the bandmates of Rami Malek's Freddie Mercury 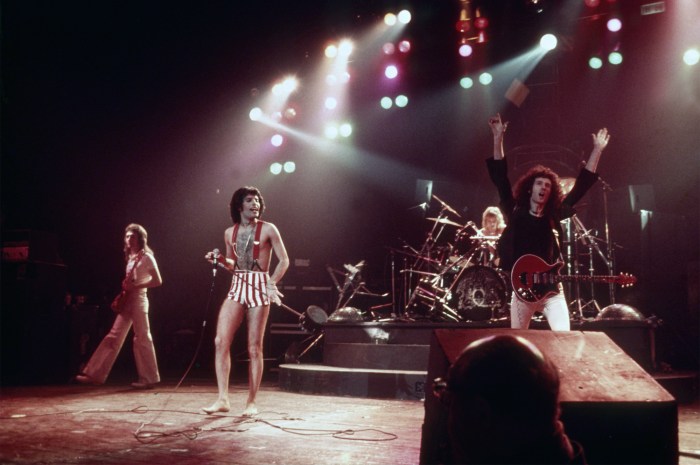 Is this real life? Is this just fantasy? The remaining members of Queen have finally been cast—that’s a reality.

The three of them will join the previously cast Malek, as the “Mr. Robot” star attempts to embody one of rock’s most legendary frontmen in Mercury. Bryan Singer, who helmed “Superman Returns” and nearly all the “X-Men” films (including Hardy’s “Apocalypse”), will direct the picture for Twentieth Century Fox.

Lee, meanwhile, has already tweeted out his excitement over landing the part, as well as his desire to begin practicing the guitar immediately.

I’m very excited to say that I’ll be playing @DrBrianMay in Bohemian Rhapsody – the upcoming film about Queen! Right…I’m off to practice 🎸

The Queen website revealed a few other details about “Bohemian Rhapsody,” too. In addition to saying Queen archivist Greg Brooks has joined the production, the site said filming will begin “very, very soon.”