VIDEO: Watch Some of the Most Talked-About Super Bowl LIII Commercials

From Steve Carell and Cardi B slinging soda to a new look at Robert Downey Jr. and Jeremy Renner in “Avengers: Endgame” 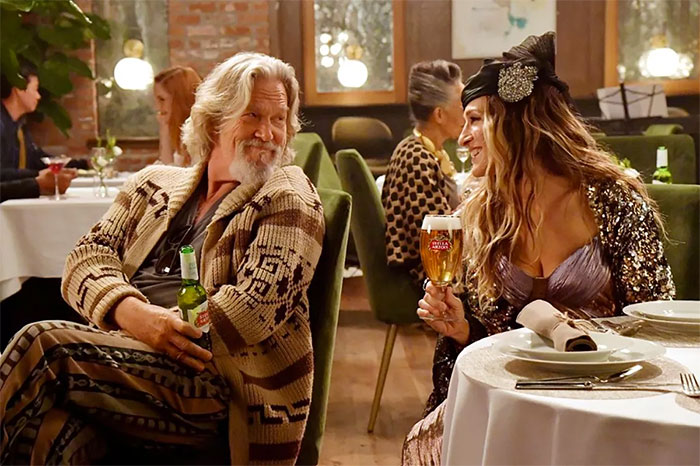 There was much to discuss after Super Bowl LIII on Sunday night, from Tom Brady’s New England Patriots besting the Los Angeles Rams to halftime show performer Adam Levine delivering a shirtless medley of Maroon 5’s biggest hits. But sometimes nothing fuels Monday’s water cooler conversations quite so much as some of the big game’s most memorable commercials.

The evening’s most talked-about ads featured a variety of A-list celebrities, including past Stern Show guests Steve Carell, Cardi B, Jason Bateman, Sarah Jessica Parker, and Jeff Bridges while the products they endorsed ran the gamut from sodas and salty snacks to beers and luxury cars. There were also new promos for the “Twilight Zone” reboot, the next “Avengers” film, and even a “Game of Thrones”/Bud Light crossover. Indeed, viewers were treated to pretty much everything under the sun—except perhaps the multi-million dollar Stern Show commercial once pitched by staffer Memet Walker.

Check out the most talked-about commercials from Sunday night’s Super Bowl (below).

Pepsi (with Steve Carell, Cardi B, and Lil Jon)

Doritos (with Chance the Rapper and Backstreet Boys)

“Hanna” (with a Smashing Pumpkins “Bullet With Butterfly Wings” cover)

Coca Cola (A Coke Is a Coke)