“Not only are the hosts fun to mess with, so are the listeners,” Howard says before debuting the prank 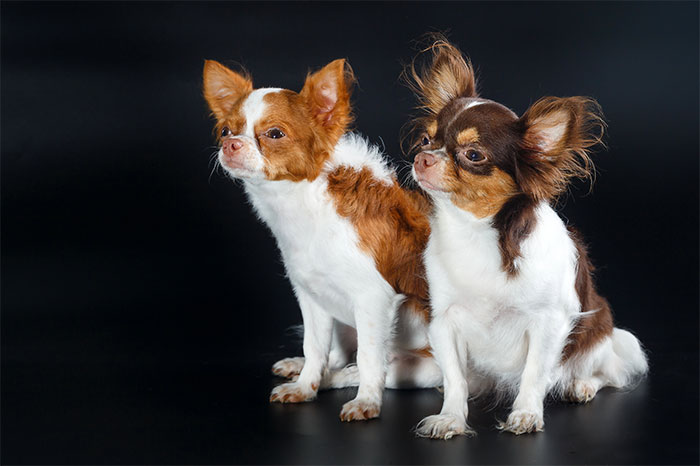 Richard Christy has pranked Tradio hosts countless times over the years, but in his latest phony phone call the staffer put his talents to work on a nearly impossible-to-understand caller looking for canine companions.

“Not only are the hosts fun to mess with, so are the listeners … When a funny voice calls in, we call that funny voice,” Howard explained Tuesday.

“This woman called into Tradio looking to buy chihuahua puppies, but I defy you to tell me what the hell she was talking about,” he told co-host Robin Quivers.

The prank begins with Richard calling the woman back to tell her he was looking to sell two very special chihuahuas named Fluffy and Penny, but there was a catch—the dogs understood English, so she would need to win them over first on the phone. Not only did the lady believe Richard, but she spoke to the barking pups for about 20 minutes as if they—or really anyone—could actually understand her. She even went so far as to sing them a lullaby about her trailer home in the hopes her original tune would soothe “Flubby and Penny.”