“We want to meet this moment,” the Grammy-winning trio formerly known as the Dixie Chicks explains

The Dixie Chicks are no longer.

On Thursday, Natalie Maines, Emily Strayer, and Martie Maguire rebranded as the Chicks. In addition to dropping “Dixie” from their name, the Grammy-winning, platinum-selling Stern Show veterans also dropped a music video for their brand-new song “March March.”

The name change comes amid a cultural sea change brought about by the nationwide police brutality protests which followed the caught-on-camera killing of George Floyd, an unarmed Black man. “We want to meet this moment,” the Chicks wrote on their newly overhauled website.

Apparently, Maines and company aren’t the first musicians to use the name the Chicks, either. “A sincere and heartfelt thank you goes out to ‘The Chicks’ of NZ for their gracious gesture in allowing us to share their name,” Maines, Strayer and Maguire said in a statement circulated by a spokeswoman. “We are honored to co-exist together in the world with these exceptionally talented sisters. Chicks Rock!” they said in a statement.

Produced by Jack Antonoff, “March March” is a fiery, fiddle-filled anthem tackling everything from violence in classrooms and reproductive rights to Greta Thunberg. The politically charged music video, meanwhile, is a celebration of civil disobedience. Directed by Seanne Farmer, it mashes together footage from real-life equality, police brutality, environmental justice, and foreign policy protests where participants hold signs like “Black Trans Lives Matter” and “Dump Your Racist Boyfriend.” The video ratchets up the intensity an extra notch during an instrumental solo, superimposing the names of Floyd, Breonna Taylor, Tamir Rice, Trayvon Martin, and dozens of other Black Americans killed in recent years. The clip ends with links to various organization related to their spotlighted causes.

“March March” hails from the Chicks’ eagerly anticipated new record “Gaslighter,” the trio’s first in well over a decade. Previous releases from the album include its titular tune and “Julianna Calm Down.” 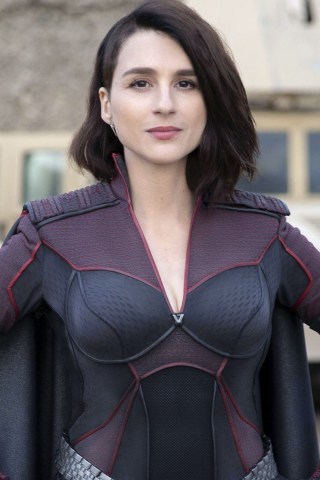 A New Superhero Emerges on ‘The Boys’ Season 2 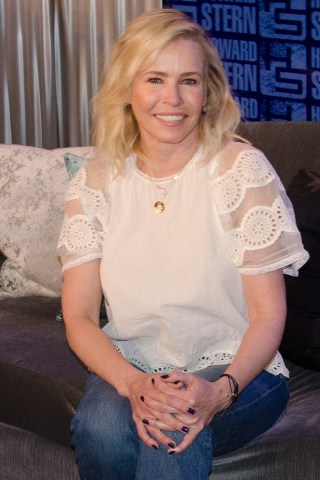 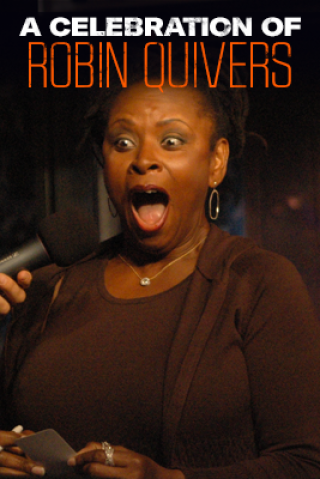 VIDEO: Metallica Teases Symphonic Team Up ‘S&M 2’
You Give us your email Address we'll give you even more howard!