Marilyn Manson dropped major news this week along with a brand-new music video.

The rock legend and Stern Show veteran announced his band’s 11th studio album, “We Are Chaos,” arriving in September, and released the title track’s music video. Matt Mahurin directed, photographed, and edited the quarantine-shot clip which features Manson against a greenscreen, plenty of CGI, and all the disturbing imagery fans of the band might come to expect.

“When I listen to ‘We Are Chaos’ now, it seems like just yesterday or as if the world repeated itself, as it always does, making the title track and the stories seem as if we wrote them today,” Manson said in a statement. “This was recorded to its completion without anyone hearing it until it was finished. There is most definitely a side A and side B in the traditional sense. But just like an LP, it is a flat circle and it’s up to the listener to put the last piece of the puzzle into the picture of songs.”

During his last visit to the Stern Show, Marilyn opened up about filming another memorable video which happened to star his good friend Johnny Depp. “We wrestled, like we fought each other like Cain and Abel, and I won. I’m gonna say I took him,” Marilyn told Howard. Check out more from his 2017 interview here. 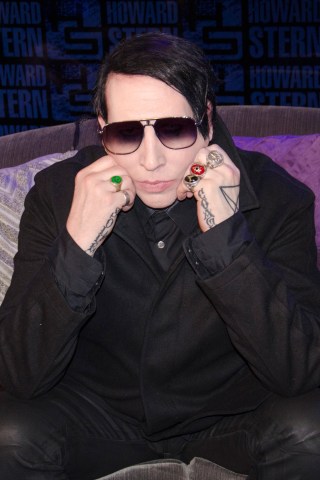 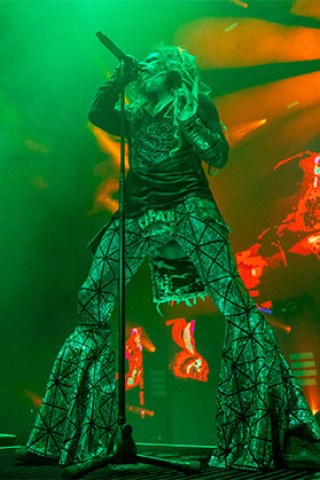 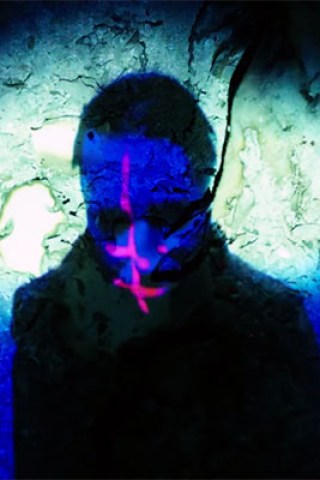 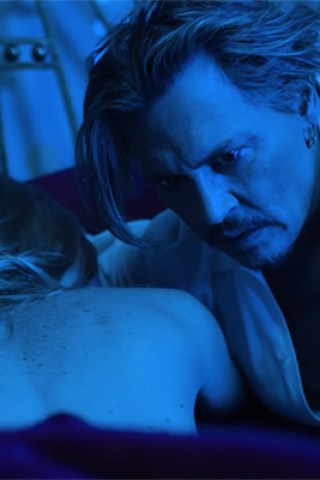 Johnny Depp Has a 3-Way in New Marilyn Manson Vid
You Give us your email Address we'll give you even more howard!