Magician says his Aug. 31 feat has been a decade in the making 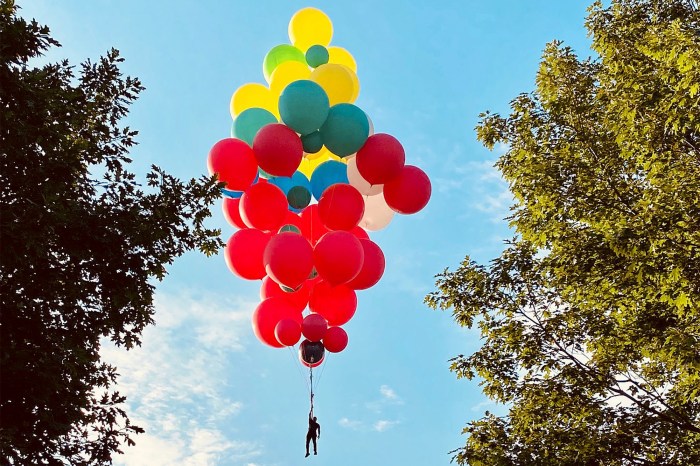 Eric the Actor is gone but the beloved Wack Packer’s legacy will soon live on with the help of one of the world’s most famous magicians.

David Blaine recently unveiled plans to fly through the air from New Jersey into New York City on Aug. 31 while holding onto balloons. It will be the performer’s first feat in over a decade and appears strikingly similar to one Eric was frequently encouraged to attempt.

Blaine didn’t say whether he’s intentionally channeling the beloved Stern Show personality with the balloon trick, entitled “Ascension,” but he did reveal the stunt has been 10 years in the making. “Let’s turn worry into wonder and take magic to new heights,” he tweeted along with a teaser (below).

As fans no doubt remember, the Stern Show came close to getting the Wack Packer up in the air in 2007 after Jimmy Kimmel sweetened the deal by offering him tickets to “American Idol.” Though Eric expressed interest, the balloon bit never happened. Sadly, Eric the Actor passed away in 2014. Watch Jewel’s touching tribute to the Wack Packer (below). 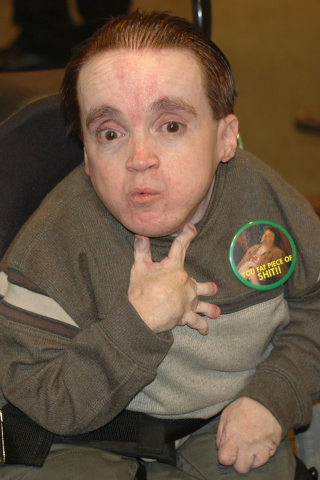 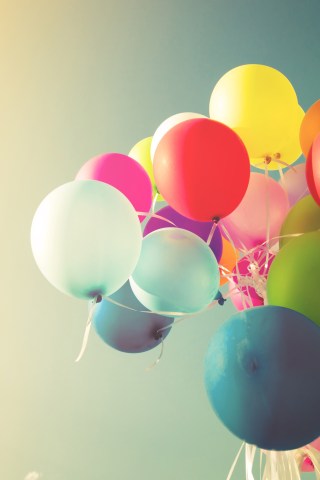 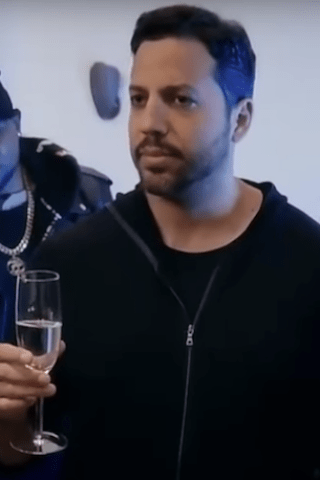 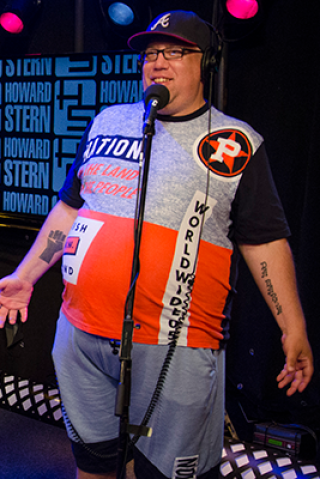 Take the ‘Ultimate High Pitch Erik Fan’ Quiz
You Give us your email Address we'll give you even more howard!