A super-powered romance is rekindled in the first trailer for “Avengers” spinoff “WandaVision,” coming soon to Disney+.

Elizabeth Olsen and Paul Bettany star as Scarlet Witch and Vision on the series, reprising their roles in the Marvel Cinematic Universe as two of the heroes who helped defeat Thanos in “Infinity War” and “Endgame.”

The films saw the characters fall in love while battling impossible odds with the other Avengers, but Olsen and Bettany’s on-screen romance came to an untimely end after Thanos seemingly killed Vision. The series trailer largely skips over the death and destruction of previous films and in fact puts them in a suburban sitcom setting, complete with a laugh track and black-and-white filter. However, it doesn’t take long for the heroes to realize something could be amiss.

Described as a blend of classic television and the MCU, “WandaVision” reportedly also ties into the upcoming Benedict Cumberbatch sequel “Doctor Strange in the Multiverse of Madness.” Jac Schaeffer helmed the series which co-stars Teyonah Parris (“Captain Marvel”), Kat Dennings (“Thor”), Randall Park (“Ant-Man and the Wasp”), and Kathryn Hahn.

“WandaVision” is coming soon to Disney+. 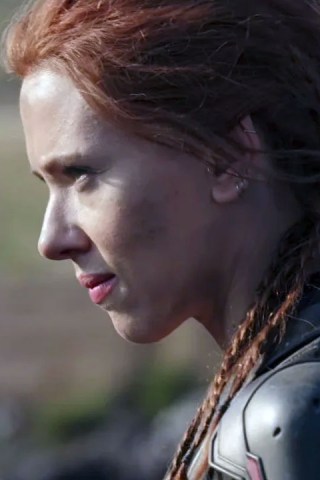 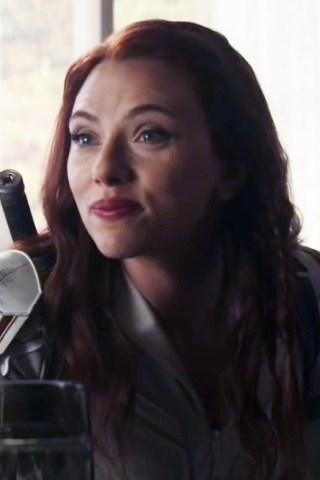 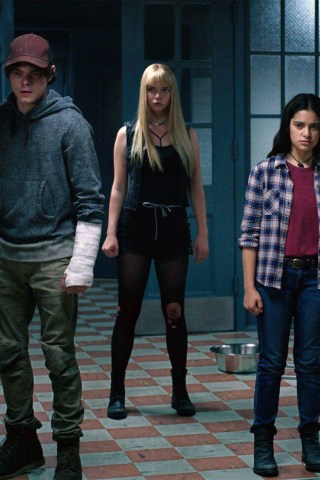 X-Men Spinoff ‘New Mutants’ Drops Fresh Trailer
You Give us your email Address we'll give you even more howard!