The boys from Brighton are back with a brand-new banger.

On Thursday, U.K. rockers Royal Blood released “Trouble’s Coming,” their first new song since 2017. The hard-rocking, beat-forward tune serves as the debut single off the band’s third album, arriving in 2021.

Royal Blood described the upcoming effort as a blend of rock and disco beats which “grooves rather than pummels.” “Trouble’s Coming” was evidently the turning point in the album’s creative process. “It was the moment something started to click – where we started playing over those much more rigid dance beats,” vocalist and bassist Mike Kerr said in a statement. “ It’s that AC/DC aspect: where the quality that makes the riffs seem so cutting is because of that beat.”

When Kerr and his bandmate Ben Thatcher visited the Stern Show in 2015 they sat for a chat with Howard before wowing him and his listeners with an in-studio performance of “Figure It Out,” the chart-topping song off their self-titled debut. Royal Blood’s second album “How Did We Get So Dark?” arrived in 2017 and the duo memorably premiered the title track’s music video on HowardStern.com. Watch Kerr and Thatcher perform “Figure It Out” on the Stern Show (below).

Royal Blood’s new album arrives in the spring of 2021. Get more information here. 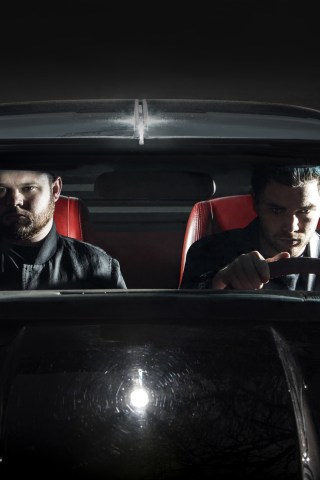 Check Out Royal Blood's 'How Did We Get So Dark?' 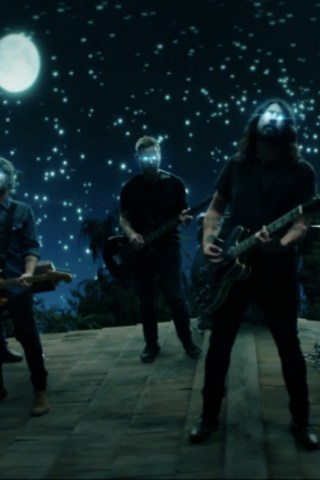 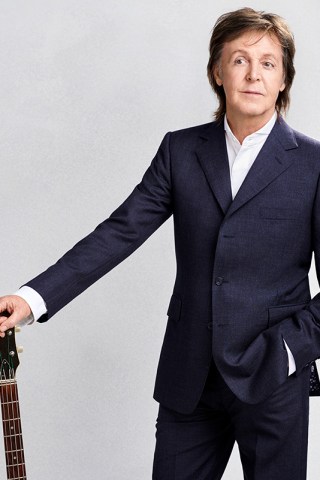 Beatles Great Paul McCartney Calls Into the Show
You Give us your email Address we'll give you even more howard!

Ronnie Is Now Unsure of Who Will Get His Vote 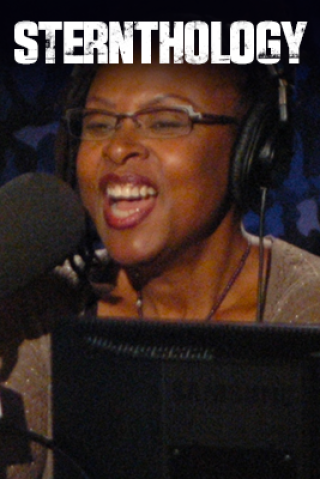