AUDIO: Howard’s Benjy Impression Gets Stuck on the Toilet in New Prank Call

“I’m so hungry I ate the urinal cakes,” Howard as Benjy pleads 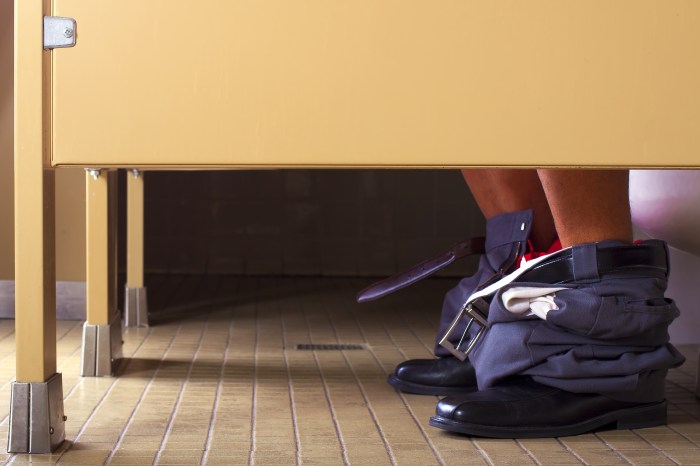 From his parents to Pat Robertson Howard has a few impressions in his arsenal and on Tuesday he debuted a new phony phone call using his impersonation of Stern Show staffer Benjy Bronk.

“Help, I’m trapped on the toilet,” Howard’s Benjy pleaded during the call to a plumber. “Can someone bring me a plate of food while I’m trapped?”

“I think you need more help than I can give you,” the plumber insisted. “I’m a toilet guy.”

While polite at first, when called back a second time the plumber had clearly had enough. “I’m so hungry I ate the urinal cakes,” Howard’s Benjy admitted in a last-ditch effort for assistance.

Hear the full call in the audio clip (below). 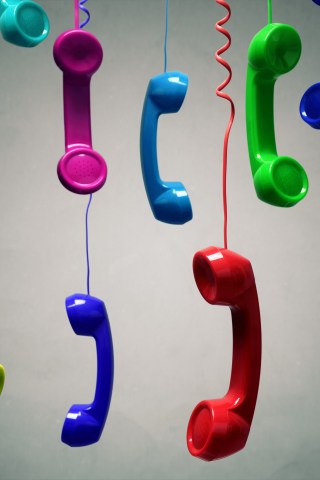 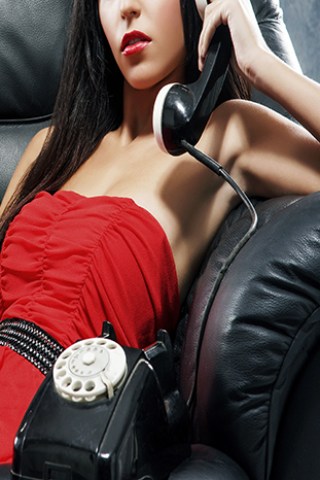 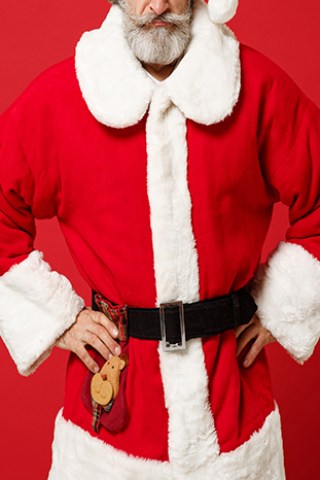 Richard & Sal Have a Holiday Feud on Swap Shop 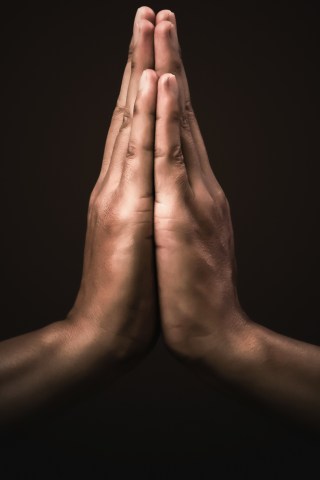 A Constipated 'Ethel’ Calls a Religious Show
You Give us your email Address we'll give you even more howard!