“She brought up the idea of finding someone else for me,” the staffer explains

When Howard joked last year that Benjy Bronk’s new therapist would quit the profession after five sessions, he didn’t realize how close his prediction would come to being true. On Tuesday the Stern Show staffer admitted his therapist might not want to see him anymore.

“She hasn’t full dropped me yet, she brought up the idea of finding someone else for me,” Benjy explained to Howard and co-host Robin Quivers. “She wanted me to think of the idea of being with someone else … it really did feel a little sad to me.”

“This sounds like the breakup of a relationship,” Robin pointed out.

Benjy, who claims to want to work on his issues with sleeping, organization, and perfectionism, opened up about how he feels about the situation. “Part of me is like … [does] this person like me, is this boring?” he confessed. “And then part of me is like maybe she’s really being sincere that she thinks someone could be better like to help me.”

Despite the issues with his therapist, Benjy insists he did reveal himself to her. “It did take me a long time to open up,” the staffer noted. “I’m really embarrassed to be without my hat … and I’ve taken my hat off in front of her.” 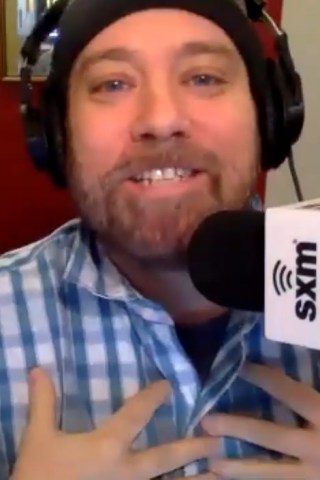 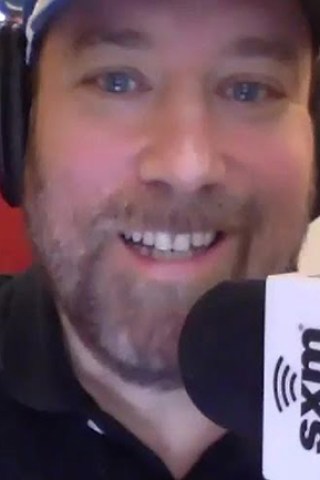 A Matter of Inches 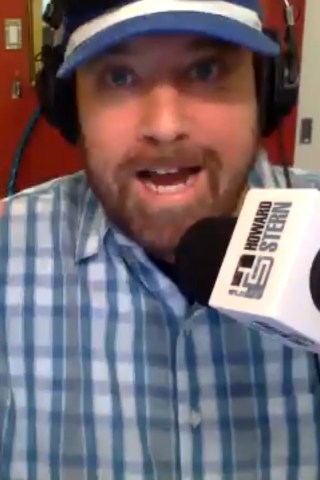 Peloton Jenn Calls Benjy Out for Bad Behavior
You Give us your email Address we'll give you even more howard!