“I’m sure you have a lot of great memories of skiing but I don’t have time for all these stories,” an employee pleads over the phone 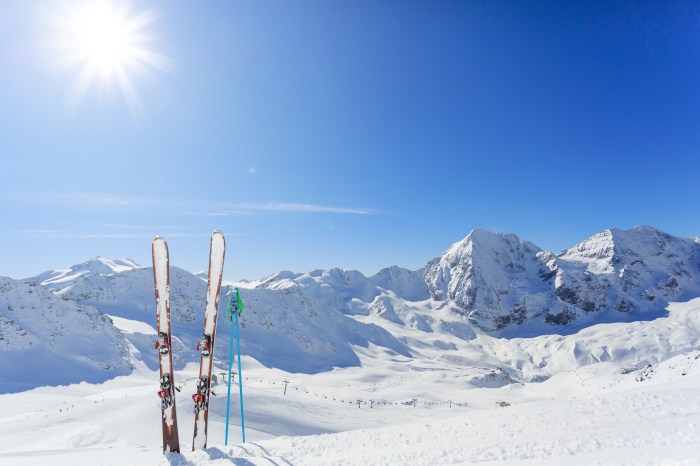 Stern Show executive producer Gary Dell’Abate’s audiobook for “They Call Me Baba Booey” might be over a decade old but it continues to produce an endless stream of material for the show – this time in the form of a phony phone call to a ski resort.

“My dad didn’t own a ski coat, ski gloves, or ski boots. If he could have, he would have skied in his double-knit pants and a pair of black leather shoes – he probably would have looked more comfortable,” Gary remembered of his childhood Pocono vacations in the call which debuted on Monday.

While the woman on the other end of the line was polite at first, it wasn’t long before she was in a rush to get Gary off the phone. “I’m sure you have a lot of great memories of skiing but I don’t have time for all these stories,” she pleaded as he continued to drone on.

When Gary called back to discuss a “ski bunny” he once dated, the operator lost it. “Oh my God, he’s calling again,” she complained. “Gary, we can’t have this conversation again. Just come on down to the resort.”

Check out the call in its entirety (below).

AUDIO: Hear Tan Mom’s Job Interview & New Song
You Give us your email Address we'll give you even more howard!