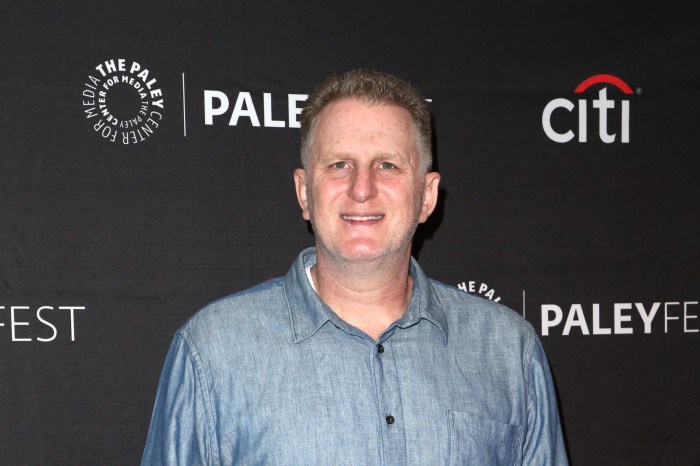 Actor and regular Stern Show caller Michael Rapaport has been in the news lately after he shared messages he received from Brooklyn Nets star Kevin Durant. During a lengthy call with Howard on Monday morning, he defended putting the NBA forward on blast in a very public way. “Fuck the bro code, there’s no bro code … I met him once,” he explained. “When you hit me on a Tuesday morning and say, ‘When I see you, I’m going to spit in your face, something, something, anything about my wife other than your wife is gorgeous, your wife is fucking talented … I didn’t look at him as a basketball player, I didn’t look at him as Durant … at that moment, he was just a guy.”

Michael, for his part, seemed to have found this ordeal to be a teachable moment, to a degree. “In regard to social media, I will be a lot more careful when I deal on social media. You have to learn from your mistakes,” he said of his public conflict with Durant. As for any conflict he has with Gary, however, Rapaport told Howard he plans to continue trash talking the Stern Show executive producer. 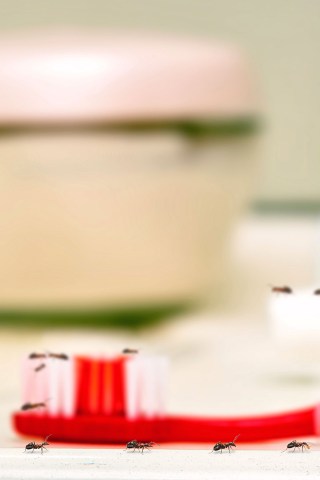 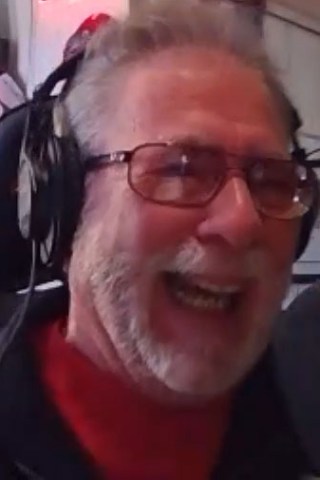 Howard Gets Updates on Every Major Stern Show Feud

JD Harmeyer Considers Quitting the Fantasy League
You Give us your email Address we'll give you even more howard!