VIDEO: Howard Takes a Closer Look at the Stern Show’s Many Ongoing Feuds

“Who is friends and who is enemies?” he asks Michael Rapaport, Ronnie Mund, Mariann from Brooklyn, and more

Several different staffers and friends of the show have struggled to get along in recent months, resulting in everything from back-office gossip and rap battles to a multitude of on-air screaming matches. The drama eventually piled up so high it became impossible to keep track of who was mad at whom and why, so on Monday morning Howard vowed to get to the bottom of it all.

“Who is friends and who is enemies?” he asked before probing into the first of several ongoing feuds—this one involving staffer Chris Wilding, longtime caller Mariann from Brooklyn, and Howard’s stylist Ralph Cirella.

“I got mad at [Mariann] for holding super-spreader events, but she’s accused me of being very nasty and she won’t drop it,” Ralph began.

In Mariann’s mind, however, Chris was the one who notified Ralph about the so-called “super-spreader event” in the first place. “Before Chris we never had a problem and you know it,” she said. “I like Ralph very much and I feel very bad about it. Chris I’ll never like. I’d rather be with Benjy [Bronk] and [Michael] Rapaport than Chris.”

“Mariann might have a point,” Ralph conceded. “I was a lovely person before Chris came along.”

However, that wasn’t the only feud Ralph was embroiled in. As Howard pointed out, he’s also been at odds with staffer Ronnie Mund after getting into several political arguments leading up to last year’s big election. “Ronnie, are you friends with him or not?” Howard wondered.

“No, we aren’t friends. We haven’t talked since this whole shit started. He wrote me off,” Ronnie responded. “I’m not friends with somebody who’s not my friend … Why are you breaking my fucking balls for this now?”

Ralph, meanwhile, gave an even less direct answer. “I like Ronnie, so if he wants to be my friend I’d be happy to be friends with Ronnie,” he said.

Ronnie and Chris have had their share of arguments, too, but Ronnie insisted they’re on better terms now. “We’ve talked,” he told Howard.

That wasn’t the only drama squashed on Monday, either. Actor and celebrity superfan Michael Rapaport also called in to announce he finally buried the hatchet with Mariann. “[Her insults are] bringing me so much joy and optimism for just my life in 2021,” he said. “I have to say, Mariann—I’m bowing down.” 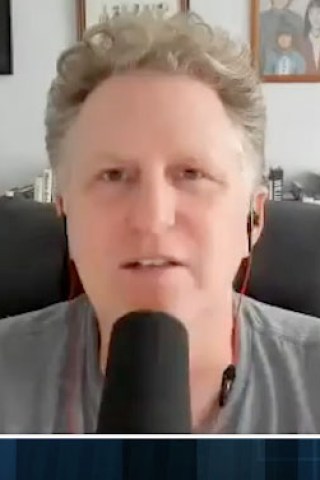 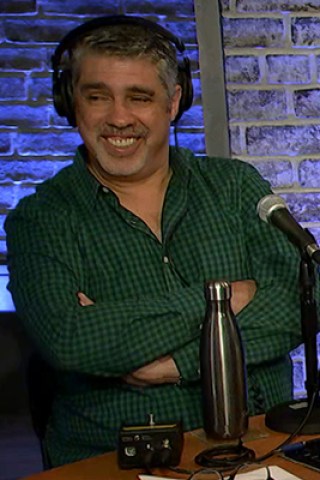 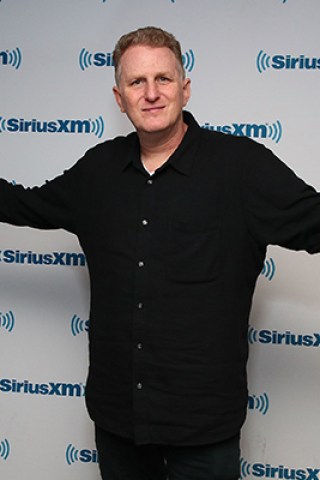 Michael Rapaport Trash Talks Fantasy Rival JD
You Give us your email Address we'll give you even more howard!