DC Comics’ weirdest, craziest, and most violent scoundrels team up to infiltrate a remote jungle island in the explosive new trailer for “The Suicide Squad,” arriving June 6.

Margot Robbie reprises the role of demented ex-psychiatrist Harley Quinn in the star-studded comic book sequel, a follow-up to 2016’s “Suicide Squad.” In this new installment, she joins forces with a diverse group of incarcerated miscreants looking to shave a decade off their sentences.

“Nothing like a bloodbath to start the day,” Cena’s character Peacemaker says in the trailer (above) over darkly comedic action sequences involving deadly boomerangs, detachable limbs, and a walking, talking shark (voiced by Stallone).

“They call you Peacemaker?” another villain asks him, incredulously.

“I cherish peace with all my heart,” Cena responds. “I don’t care how many men, women, and children I need to kill to get it.” Watch a clip from the wrestler-turned-action star’s 2006 interview with Howard (below).

“The Suicide Squad” arrives in theaters, IMAX, and on HBO Max on August 6. 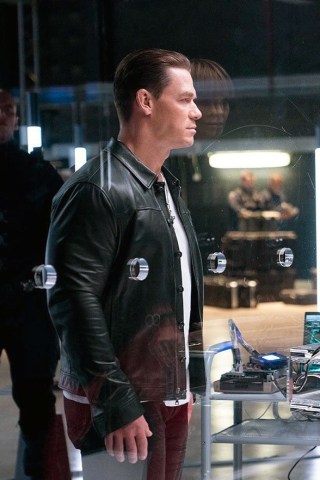 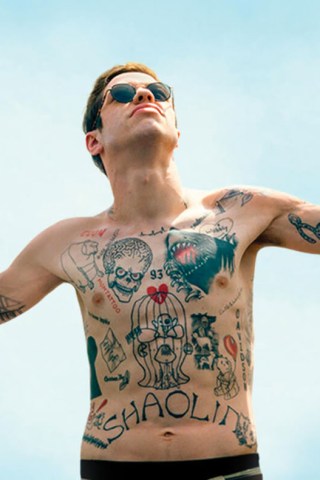 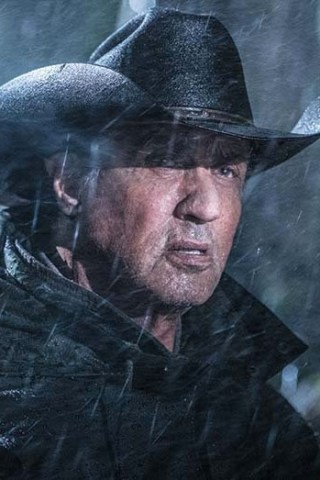 Sylvester Stallone Returns Home in New Trailer
You Give us your email Address we'll give you even more howard!