A group of fearless mercenaries infiltrate a zombie-infested Las Vegas casino in the trailer for Zack Snyder’s (“Justice League”) “Army of the Dead,” arriving in May.

Set in a world where a zombie outbreak has left Las Vegas in ruins, the trailer begins with war hero turned burger cook Scott Ward (played by wrestler turned “Guardians of the Galaxy” superhero Dave Bautista) receiving a tempting offer: sneak into the Sin City quarantine zone, get past thousands of zombies, and break into a casino vault filled with $200 million in cash.

“Everything we did, all those people we saved, look what it got us. Now what if, just once, we did something for us?” Scott asks his trusted companions before setting off on the mission.

The job turns out to be anything but simple, however, and the crew soon finds itself up against a new breed of walking dead which are smarter, faster, and more organized than ever before. Also, there’s a zombie tiger. 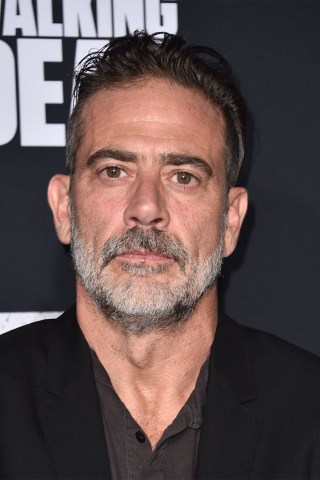 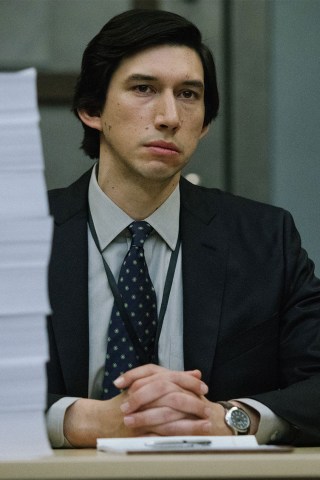 Adam Driver Takes on the C.I.A. in New Trailer 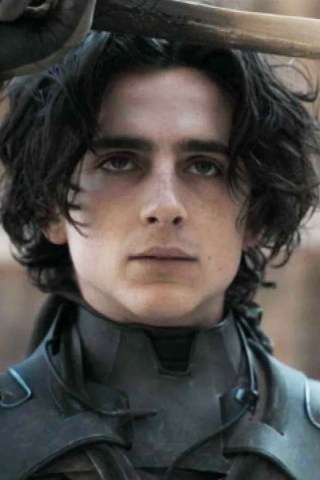 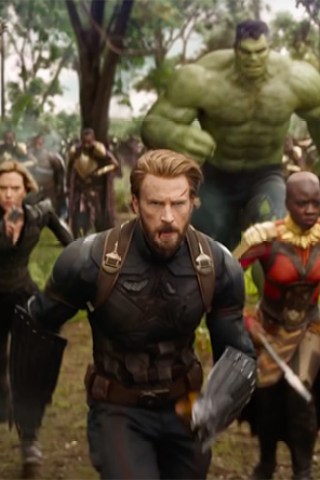 Marvel Debuts 1st 'Avengers: Infinity War' Trailer
You Give us your email Address we'll give you even more howard!