VIDEO: Crime Pays for a Young Tony Soprano in ‘The Many Saints of Newark’ Trailer

“When I was a kid, guys like me were brought up to follow codes,” James Gandolfini says in the opening voiceover of the trailer for “The Many Saints of Newark,” David Chase’s long-anticipated prequel to “The Sopranos.”

While Gandolfini died in 2013, his iconic mob boss character lives on in the ‘60s set crime film which follows a young Antonio “Tony” Soprano (played by the late actor’s son Michael Gandolfini) as he trades in a promising academic career to become a gangster alongside his uncle, Dick Moltisanti (Alessandro Nivola).

“I want to go to college. I can’t get caught with shit like this,” Tony tells Uncle Dick as they’re poised to lift a set of speakers.

“Look, you take the speakers, right? At the same time, you say, ‘Look, this is the last time I’m ever going to steal something,’” Nivola’s character responds. “It’s that simple.”

“The Many Saints of Newark” debuts Oct. 1 in theaters and on HBO Max. 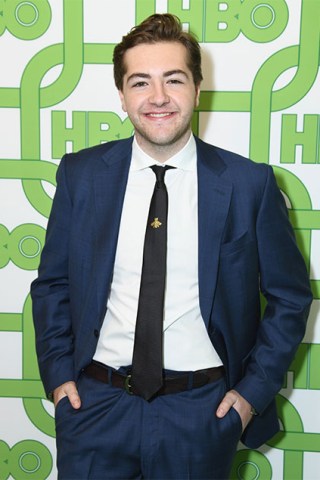 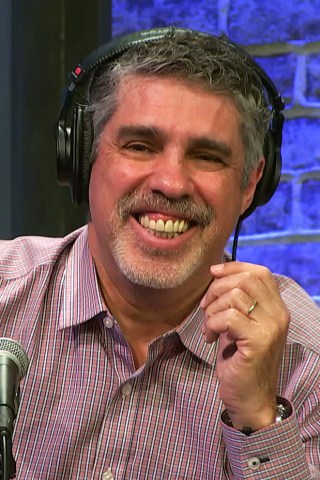 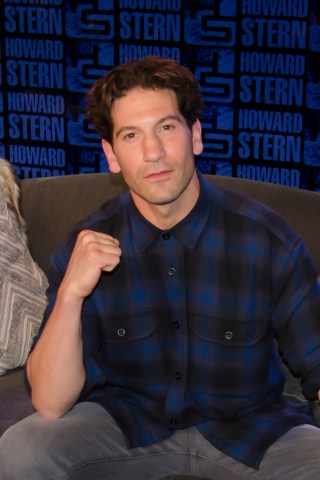 PHOTOS: Jason Kaplan Has Lost Over 65 Pounds
You Give us your email Address we'll give you even more howard!