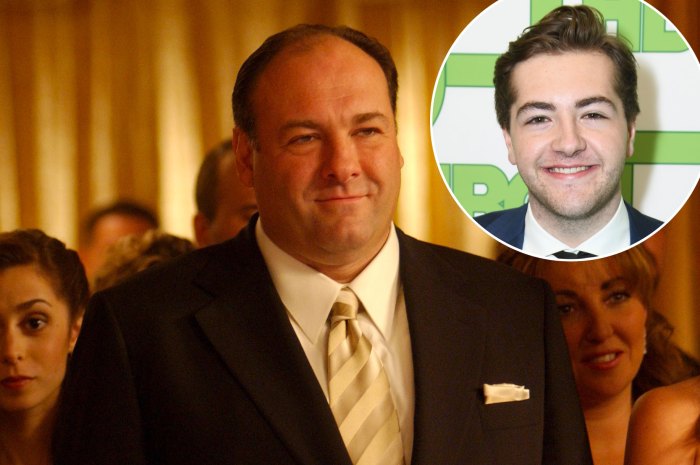 “It’s a profound honor to continue my dad’s legacy while stepping into the shoes of a young Tony Soprano,” Gandolfini said in a statement. “I’m thrilled that I’m going to have the opportunity to work with David Chase and the incredible company of talent he has assembled for ‘The Many Saints of Newark.’”

The film’s script was written by Chase and his “Sopranos” collaborator Lawrence Konner. The story follows one of Tony’s relatives, gangster Richard “Dickie” Moltisanti (Nivola), a character who was frequently mentioned on “The Sopranos” but never actually appeared onscreen. According to the show’s lore, Dickie was a fast-talking, charismatic mobster who was gunned down when his son Christopher (played on the series by Michael Imperioli) was still just an infant.

It’s unclear who Farmiga, Bernthal, and other confirmed cast members will play, but according to reports the film will be filled with “Sopranos” callbacks and there’s a strong chance its elder characters—including Livia Soprano (Tony’s mom), Junior Soprano (Tony’s uncle), and Giovanni “Johnny Boy” Soprano (Tony’s dad)—would play a central role in any story about the rise of that crime family.